3 OpenSea Alternatives That Everyone Should Know

Are you sick and tired of OpenSea?

Or perhaps you’re just looking to diversify a bit and start listing and buying NFTs on other platforms other than just OpenSaa?

Whatever your reasons may be, we totally know the feeling and the number of people who have started looking for OpenSea alternatives has increased dramatically since the beginning of 2022.

In this guide, we’ll provide you with an overview of 3 major alternatives to OpenSea that are aiming to dethrone OpenSea as the biggest NFT marketplace in the world.

So let’s jump right in.

3 OpenSea Alternatives That Everyone Should Know
Here’s the answer. Great article by @ChrisHeidorn from @Tokenized_HQ here: https://tokenizedhq.com/opensea-alternatives/

Why Are Alternatives to OpenSea Important?

With more than 90% of the trading volume, OpenSea’s dominance in the NFT market has gotten too big. Industries with monopolistic properties rarely benefit the end consumer and this is no different in the NFT space. Competition drives innovation and ultimately benefits users by providing them with continuously better products and services while also driving down prices.

To put it bluntly, monopolies are never good for any market and this is no different in the case of OpenSea.

It’s important to understand that OpenSea effectively controls more than 90% of the trading volume of the NFT industry.

While it’s understandable that early movers should be rewarded for their foresight and contribution to the space as a whole, it becomes a serious problem if this dominance remains unchecked.

OpenSea touts itself as a decentralized platform when in fact their operating model is extremely centralized and their behavior has demonstrated a clear tendency towards censorship and beneficial treatment of a small group of well-connected actors.

At the same time, their systems have clearly not been able to keep up with demand and have been subject to multiple exploits by bad actors.

That’s also why many of the affected users have been calling for OpenSea refunds.

While not all these exploits are their fault, their inability to act on early warnings has at the very least made additional theft possible.

And to top it all off, to this day there still hasn’t been a launch of an OpenSea token, which is frustrating for many users.

Competition is the bedrock of innovation and continuous improvement which ultimately benefits the end-user.

That is why in today’s article we are going to introduce you to 3 major OpenSea alternatives that will hopefully incentivize you to at least try out some of the other NFT marketplaces at your disposal.

OpenSea remains the biggest NFT marketplace in the world, however, there are 3 viable OpenSea alternatives that anyone can switch to right now:

When LooksRare entered the scene in early 2022, it made a huge splash.

The NFT space was growing increasingly frustrated with OpenSea’s shenanigans and their dominance in the market.

The LOOKS rewards token looked like an excellent opportunity to put power back into the hands of the community and the initial returns on the rewards looked so attractive that it was difficult not to participate.

LooksRare staking was literally the talk of the town for roughly 4 weeks in January.

Although the team is still anonymous to this date, the community was largely happy to support the project since the rewards were so high and the team seemed to have an open ear for the request from the community.

However, since the LOOKS tokenomics incentivized and rewarded massive wash trading, a fair amount of people were quite concerned.

Needless to say that once the rewards were cut in half after an initial 30 days phase, most of the wash trading became unprofitable and this not only resulted in fewer WETH rewards but also a significant drop in the price of the LOOKS token.

Despite some of these controversies and caveats, LooksRare still remains a valuable addition to the NFT marketplace ecosystem.

The team is continuously working on new features and with the slow disappearance of the wash traders, the token’s price will hopefully stabilize.

We encourage you to give LooksRare a try since some of the features they’ve developed are indeed quite innovative and have already been copied by other contenders.

The newest kid on the block is the NFT marketplace X2Y2

We’re not entirely sure what the origin of the name is but it seems to have some sort of connection to mathematics.

Either way, X2Y2 is the second marketplace to launch with a community-centric approach and its own token in 2022.

While X2Y2 applauds the efforts made by the LooksRare team, they’ve also pointed out multiple deep-rooted problems in their approach:

Aiming to resolve these issues, the X2Y2 team decided to take a different approach.

Their airdrop has been intentionally inclusive, while still rewarding the past trading activity of whales.

Rather than seeking investments from a closed group of people, they launched an initial liquidity offering.

And since X2Y2’s reward system focuses on rewarding staking rather than trading, there is no incentive to wash trade.

We’ll be putting together a more detailed article on X2Y2 and its rewards program very soon.

The last one of our OpenSea alternatives is Rarible.

You may already be familiar with Rarible since they’ve been around for quite some time and also have their own governance token.

We’ve also listed them amongst the best NFT websites before.

Rarible also prides itself on its decentralized approach to NFT marketplaces.

That being said, Rarible is nowhere near the amount of trading volume that LooksRare and X2Y2 have, so it’s debatable whether they are a true alternative to OpenSea.

It’s a good alternative if you’re looking to snipe NFTs that others have previously listed on Rarible and forgot to cancel their listings.

However, if you are looking for liquid marketplaces, then it’s best to stick to the first two options on our list.

Real-life artists should consider focusing their efforts on curated NFT marketplaces which help establish a reputation and a following, rather than simply going for the biggest marketplaces.

While OpenSea is very easy to use and comes with the benefits of lots of trading activity, this isn’t necessarily what up-and-coming artists need.

If you are a real-life artist and need a platform to help build your public profile, then you should probably focus your efforts on NFT marketplaces that cater to an art collector crowd.

We won’t go into detail on each one of these platforms, but we highly recommend having a closer look at these OpenSea alternatives because they take a very curated approach to NFTs.

NFT Marketplaces with an artistic focus:

One of the most annoying things about buying NFTs is that it’s very cumbersome and expensive to list an NFT on various different marketplaces at the same time.

That is also one of the reasons why the massive liquidity of OpenSea is such an important factor in its success.

The good news is that there are NFT marketplace aggregators that allow you to shop across various marketplaces using a single unified interface.

Using an NFT aggregator not only provides more data transparency, but it can also even save you up to 40% on gas fees.

The 2 most popular aggregation platforms right now are:

OpenSea’s dominance has reached a point where the community needs to take a stand.

If the objective is to promote decentralizing and Web3 then we must start using OpenSea alternatives.

In this article, we’ve presented you with 3 viable alternatives to OpenSea in the form of LooksRare, X2Y2 and Rarible.

Now it’s up to you to start listing your NFTs on at least one of these OpenSea NFT alternatives and to also start trading on them as well. 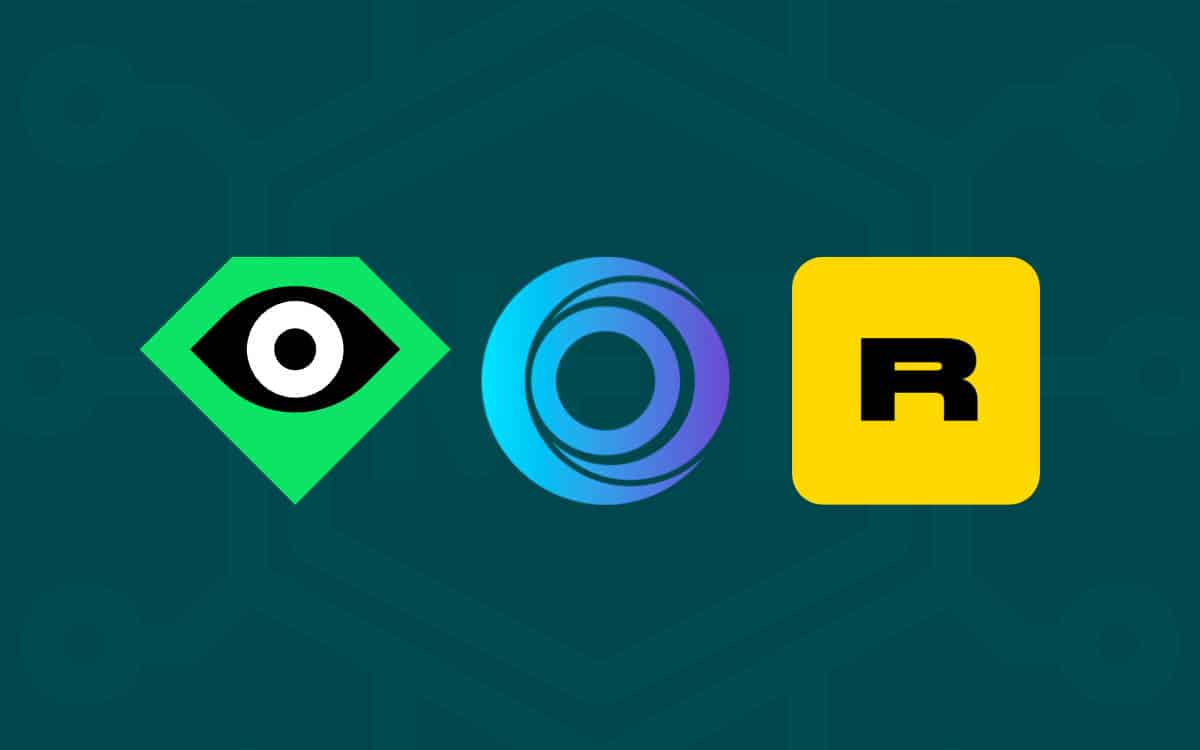