Are you looking for information on the STEPN Mystery Box system?

Perhaps you recently noticed that STEPN made a number of changes to the STEPN Mystery Boxes and now you’d like to know how this impact the gameplay?

Well, don’t worry, because we’ve done some research inside the community and have put together all our findings in our Mystery Box guide below.

In this guide, you’ll learn exactly what STEPN Mystery Boxes are, what rewards they contain and how much it costs to open them.

Let’s go check it out!

For a detailed guide on how STEPN Mystery Boxes work, PLEASE READ THE FULL ARTICLE.

What Are STEPN Mystery Boxes?

Mystery Boxes are STEPN’s version of so-called “loot boxes” that are common in many other games as well. Mystery Boxes usually contain Gems or Minting Scrolls that can be used for different aspects of the game, such as boosting attributes of your sneakers or minting entirely new shoes.

Even if you only started playing STEPN fairly recently, you’ve most likely already about the Mystery Boxes that you can earn inside the STEPN game.

But you’re probably wondering what Mystery Boxes even are and why they’re even relevant.

A lot of people who are getting into STEPN aren’t necessarily familiar with the concept of “loot boxes”, so let’s quickly rehash some of the basics.

Mystery Boxes are loot boxes within the STEPN gaming system that you can earn while you walk or run with STEPN.

The frequency with which you’ll encounter them and what they actually contain is influenced by a variety of factors as well as pure and simple luck.

Although there’s obviously a mathematical formula that determines all these things, such details are usually kept secret by the game developers.

The original STEPN game had 5 different types of Mystery Boxes and which ones you could get was primarily determined by the amount of Energy you used and how much STEPN Luck your sneakers had.

However, STEPN has since switched to a new system with a total of 10 different Mystery Box levels.

Your chances of receiving different types of STEPN Mystery Boxes are still determined by Energy and Luck, however, it looks like the threshold for very common boxes has dropped quite significantly.

Within the app, every user has space for up to 4 different Mystery Boxes at a time.

This is relevant because Mystery Boxes can’t necessarily be opened right away (we’ll say more about this later in the guide).

Therefore, depending on how far you’ve advanced in the game, your objective isn’t necessarily to earn more Mystery Boxes, but rather better ones.

While there isn’t a perfect STEPN strategy, we’ve covered some of the key aspects of how to play the game in other articles on our site.

STEPN Mystery Boxes can contain Gems, Minting Scrolls or they can also be completely empty. Both the quantity and quality of the items they contain will differ depending on the level of the Mystery Box, which in turn is influenced by your sneaker’s Luck attribute.

You might be wondering why you should care about Mystery Boxes at all.

Well, these Mystery Boxes usually contain one or more of the following items (note: some boxes are completely empty too):

What the Mystery Boxes contain as well as how many of the items, is heavily influenced by the “Luck” attribute of your sneaker.

Gems are important because they allow you to boost to effect of your sneaker’s attributes.

Multiple Gems of the same type and level can also be used to upgrade to a higher level Gem.

If you’re keen to know more about how this works, check out our guide on STEPN Level Up costs.

Minting Scrolls are also important because once you upgrade your sneaker to Level 5, you can use them to mint new shoes (also read our article on minting strategy).

So, as you can see, Mystery Boxes aren’t just a gimmick, they are an important part of STEPN’s gameplay.

The drop rate of STEPN Mystery Boxes is primarily influenced by how much Energy you use during a walk or run, as well as how high your sneaker’s Luck attribute is. Although these factors increase your chances of receiving a box, there is still a fair amount of randomness involved.

When you’re just starting out with STEPN, you might get the impression that you’re never going to get a Mystery Box.

And while the threshold for receiving boxes has fallen considerably since the introduction of the new Mystery Box system, they’re not meant to be easy to get.

The official STEPN Whitepaper provides some insight into the formulas that help determine the STEPN Mystery Box drop rate for each user.

It also contains a formula that explains how the quality of the Mystery Boxes is determined.

But to be honest, we haven’t found the whitepaper to be very helpful.

The explanations are mostly vague, sometimes confusing and they are clearly missing tons of information that isn’t meant to be shared publicly anyway.

In the end, your personal drop rate for Mystery Boxes is going to be determined by how much Energy you’ve used and the Luck value of your sneaker.

Based on public stats as well as anecdotal reports from people within the community, the optimal approach to getting Mystery Boxes is to have around 15-20 Luck and use at least 5 Energy.

If you’re interested in learning more about the Luck attribute, we recommend you check our guide on how Luck works in STEPN.

How Much Does It Cost to Open Mystery Boxes?

Opening a Level 1 Mystery Box will cost you 5 GST and you will have to wait for 2 days before you can open it. A Level 10 requires an 18-day wait and 100 GST. While paying for a “Boost” will allow you to open the box straight away, boosting usually has a negative ROI.

If you thought that finding a STEPN Mystery Box was already difficult enough, then buckle up because there’s more to come.

You see, once you get Mystery Box, it is placed in one of the 4 slots that you have within your account.

Remember that you can only have 4 unopened boxes at a time.

That might not seem like a big problem, but what if I told you that you can’t actually open Mystery Boxes right away?

That’s right, depending on the level of the Mystery Box you received, you’ll have to wait anywhere between 2 and 18 days until you can actually open them.

And even when the countdown is finally over, you still need to spend GST in order to open a box.

For those of you who are too impatient to wait, you have the option of spending even more Green Satoshi Token in order to open a box right away (this is called a “Boost”).

Here’s the formula to calculate a STEPN Mystery Box Boost:

Mystery Boxes can contain huge rewards but they can also end up being empty, so spending time and GST on opening a box is always associated with some risk.

In some cases, the rewards contained within a box may also not necessarily justify the cost of opening them.

Some users have also said that Level 1 and Level 2 boxes are usually so bad, that it’s likely that STEPN is trying to use them as an unofficial “burn mechanism” to reduce the amount of GST in circulation.

Therefore it’s always a good idea to have a decent strategy on how to deal with STEPN Mystery Boxes.

We recommend focusing on quality rather than quantity.

Before we wrap up, let’s quickly address a few frequently asked questions about STEPN Mystery Boxes.

STEPN’s Mystery Box system has literally become a bit of a mystery for many newbies to the game.

But in reality, it’s not that complicated and as long as you stick to some basic rules, you’ll generally start seeing decent Mystery Box drop quite regularly.

The main question is about what sort of strategy you want to pursue when opening them up. 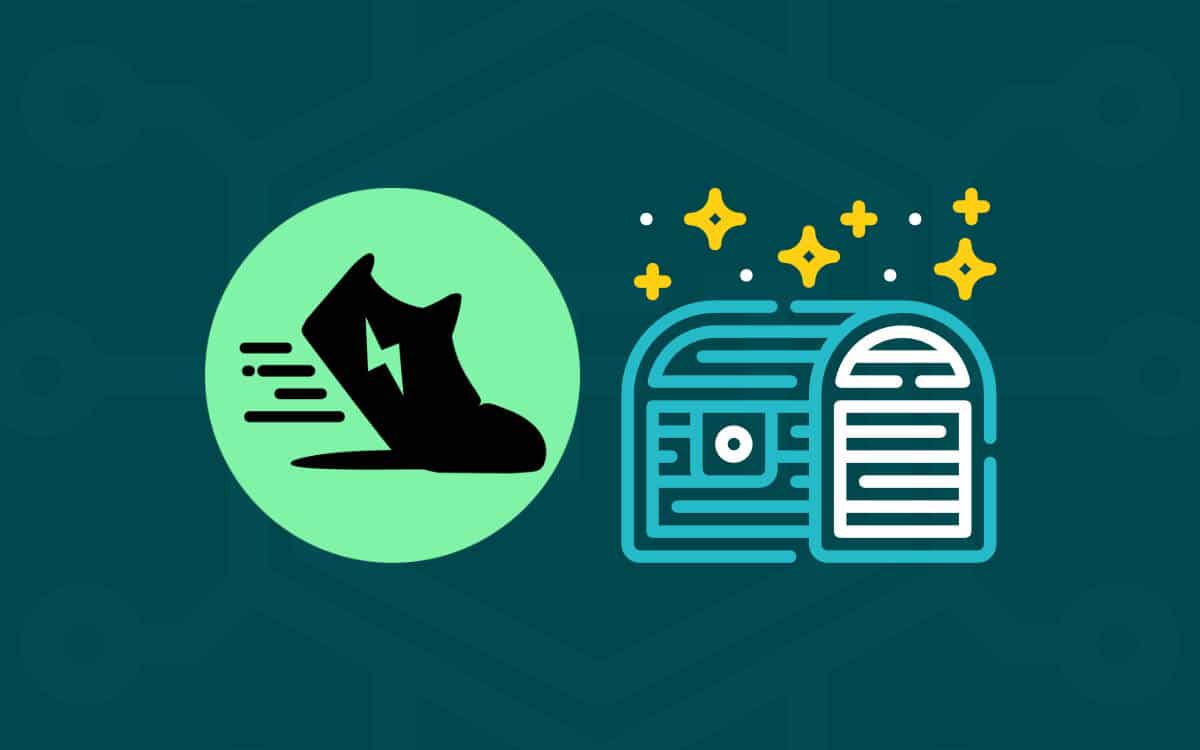