Are you looking for more information about STEPN Minting Scrolls?

Maybe you wanted to mint a new sneaker in STEPN and suddenly realized that you now need to own the right STEPN scrolls as well?

Well, don’t worry, because a lot of people have lost track of all the constant changes that are being made to the rules and gameplay mechanics.

In this guide, you’ll learn exactly what STEPN Minting Scrolls are, how many you need, and where you can get them.

For a detailed overview of how STEPN Minting Scrolls work, PLEASE READ THE FULL ARTICLE.

What Is Shoe Minting in STEPN?

In STEPN, shoe-minting is the process of taking 2 Vintage Sneaker NFTs that you own and generating a Shoebox that contains a new Sneaker NFT. In many other games and projects, this type of mechanism is often referred to as “breeding”.

Are you familiar with the process of “breeding” a new NFT by combining two different NFTs?

For example, the Mutant Ape collection of Bored Ape Yacht Club was created by applying a “serum” NFT to an existing Bored Ape NFT.

There are many variations of this kind of process and they are usually referred to as “breeding”.

In STEPN we call this “shoe-minting” because it allows you to create a completely new shoe based on 2 “Vintage” sneakers that you own.

Usually, the main reason why you would do something like that is that sneaker NFTs have value.

You can either use them yourself or sell them to someone else via STEPN’s native marketplace.

Although shoe minting is mostly a random procedure, the properties of the Vintage Sneakers play a role in determining what the newly-minted sneakers will be.

That’s why so many people are trying to figure out what the ideal STEPN minting strategy is.

Why Do I Need STEPN Minting Scrolls?

You need Minting Scrolls in order to mint new sneakers. They are consumable items that burned upon use and they must match the quality of the Vintage sneakers used during minting.

When STEPN originally launched its game, shoe minting was a fairly simple process.

All you needed was 2 Sneakers, enough GST, and a little bit of time.

Unfortunately, it was far too easy to mint new shoes and this led to the creation of many large “minting farms” that eventually flooded the market with too many sneakers.

It was a very typical case of liquidity farming that is common to most token-based economies with unsustainable incentive mechanisms.

In June 2022 the STEPN introduced several changes to the way shoe-minting works.

The most notable change was the introduction of the so-called STEPN Minting Scrolls.

The overall requirements for minting a new sneaker are now as follows:

This is a significant change and makes it considerably more difficult to mint new sneakers.

Where Can I Get Minting Scrolls?

STEPN Minting Scrolls can be obtained from Mystery Boxes or purchased directly from the app’s marketplace. Each Minting Scroll can only be used once and is permanently burned after minting.

Unlike many other elements of the game, such as GST, GMT, or Energy, STEPN Minting Scrolls cannot easily be earned via gameplay.

In fact, Minting Scrolls are fairly rare items that are usually gained from Mystery Boxes.

So, as you can see, getting a STEPN Minting Scroll from regular gameplay can be quite challenging.

Alternatively, you can simply purchase the Minting Scrolls you need from the marketplace.

Although this requires you to spend more money, it is usually a far more cost-effective strategy.

They are only meant for single-use and will be burned during the minting process.

Are There Different Types of Minting Scrolls?

As we mentioned earlier already, your Minting Scrolls must be of the same quality as the Vintage sneakers that you are using for the mint.

So, for example, if you want to mint a Shoebox from 2 Uncommon sneakers, then you need 2 Uncommon Minting Scrolls.

Just like many of the other items in the game, there are 5 different qualities of Minting Scrolls:

Although many players might feel like it’s become too difficult to mint new sneakers, this is actually a good thing.

Supply inflation is one of the biggest challenges in most token economies created for Play-to-Earn games.

Therefore we welcome this additional restriction and hope that it will help balance some of the broken elements within STEPN’s gameplay. 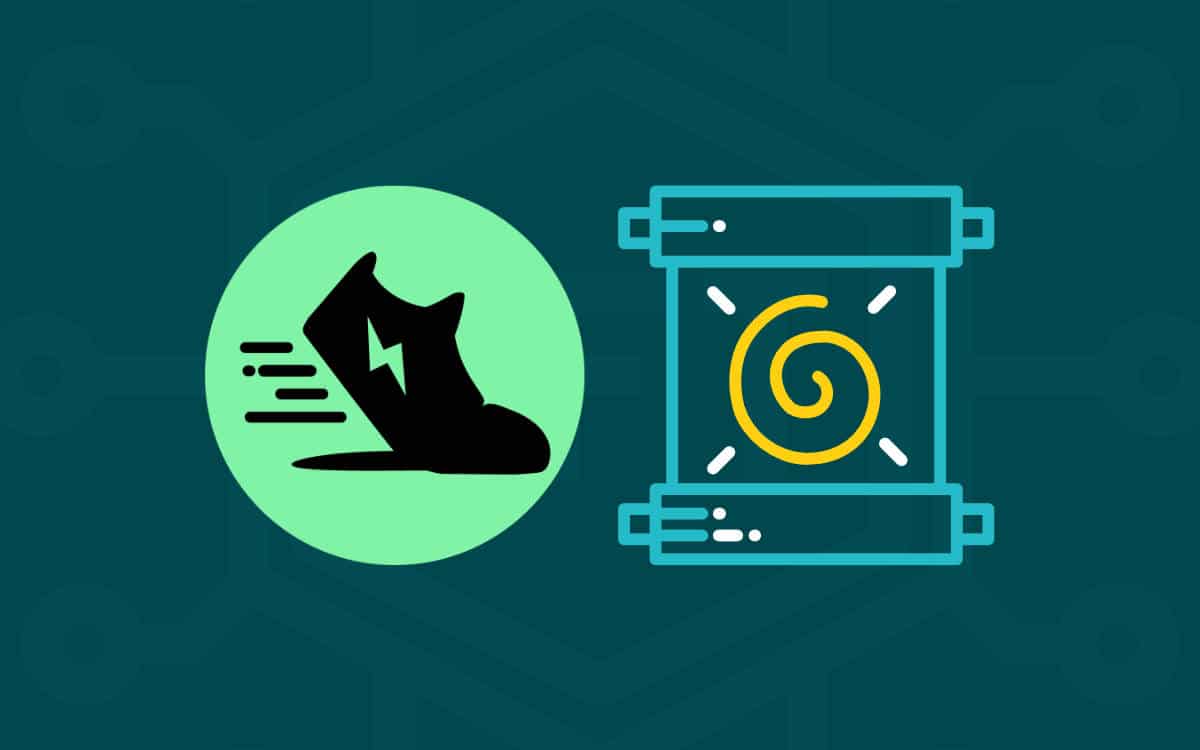