Would you like to know what Green Satoshi Token is?

Maybe you’ve recently discovered the wildly popular Move-to-Earn game STEPN and are trying to get a better understanding of how its tokenomics work?

Well, we’ve got great news for you because we’ve put together this very simple and straightforward article on what Green Satoshi Token (aka GST) is and how it works.

In this guide, you’ll learn everything you need to know about STEPN’s Green Satoshi Token.

For a detailed analysis of why the Green Satoshi Token price collapsed, PLEASE READ THE FULL ARTICLE.

What is Green Satoshi Token?

Green Satoshi Token, also known as GST, is the primary utility token of the STEPN Move-to-Earn game. Players earn GST for walking or running in the game and spend GST on maintenance and improvements of their sneaker NFTs, which in turn allows them to earn more GST.

If you’ve already started playing STEPN then you’ve probably seen multiple references to a “GST” and a “GMT” token.

It’s fairly obvious that they play an important role in the game, but how exactly do they work and why are there 2 different STEPN tokens in the first place?

STEPN’s tokenomics rely on a two-tier system, as outlined in its Litepaper.

GST, which stands for Green Satoshi Token, is the primary in-game utility token.

It has an unlimited supply and is used for all sorts of things such as leveling up your sneakers, minting new shoes, or repairing them after a session of running.

There’s literally nothing scarce about GST and as more and more users are onboarded to the game, the supply of Green Satoshi Token will ultimately increase as well.

That’s why STEPN also introduced GMT, which stands for Green Metaverse Token, the project’s very own governance token with a total supply of 6 billion.

GMT can also be earned in the game once your sneaker reaches Level 30, however, it’s very difficult to get there.

That way STEPN can ensure that only the most invested players can earn GMT.

Having both these tokens is a clever way of providing sufficient liquidity for early gameplay, while not putting the governance token at risk.

Why Are There 2 Different GST Tokens?

STEPN currently runs on 2 separate blockchains and each one is called a “Realm”. Each Realm is effectively a fork of the same game with its own utility token economy. Tokens and assets from one Realm cannot be used in the other.

You may have noticed that there are 2 different Green Satoshi Tokens listed on many of the major exchanges.

One of them is a Solana-based GST token and the other is a Binance Chain GST token.

And what’s even stranger is that they trade at completely different prices.

There’s a very simple explanation for this.

STEPN has something that they call “Realms”.

Realms are effectively forks of the same game that run on different blockchains and are completely separate from each other.

So while gameplay is mostly the same, players from one Realm are not actively competing with players from the other.

You also cannot transfer game assets from one Realm to the next.

The supply of Green Satoshi Token is also different in each Realm, with potentially different levels of demand.

In other words, each Realm represents its own in-game economy and the price of GST doesn’t need to be the same.

What Happened to the Green Satoshi Token Price?

When the number of new users joining the game began slowing down in early May, the amount of GST being earned continued to increase. As supply began to outpace demand the price of GST collapsed.

If you got involved in STEPN relatively early, then you were lucky enough to witness the price of GST to astonishing levels of nearly $8 for GST on Solana.

Of course, as more and more people got wind of this, they tried to get in on the action.

This continued for several months until the number of new STEPN users peaked at the beginning of May 2022.

On the way up, many people believed it would just continue to increase in price but somehow completely forgot that GST has an unlimited supply.

Just think about it: Many people were earning more than $100 for a simple afternoon run.

Where was all the money coming from?

How could this ever be sustainable?

Well, it obviously couldn’t, and as demand from new users kept going down, the existing users kept earning more and more GST.

So it was only a matter of time until the price of GST would come down and eventually trigger its collapse.

We’ve seen this happen over and over again with many blockchain-based games where yield farming ultimately destroys the economics.

And there’s a very obvious conflict of interest here.

Since you need to buy a sneaker NFT to play the game, new players inject liquidity into the market and STEPN makes a nice cut on all the transactions.

When early movers finally exit the market, they suck out all the liquidity injected by those who entered the game too late.

Some people still believe that the GST price collapsed due to the ban in China, but that simply isn’t true.

Where Can I Buy Green Satoshi Token (GST)?

Green Satoshi Tokens can be purchased at most of the major cryptocurrency exchanges, including Binance, Coinbase, FTX, and many more.

If you’re having trouble earning sufficient GST within the game or are simply too impatient to wait a few more days, you can always buy Green Satoshi Token on an exchange of your choice.

Here’s a list of major exchanges where you can buy Green Satoshi Token (GST):

We’ve put together a very useful collection of tutorials and articles in a detailed STEPN guide.

Although the price of GST and GMT may be very low at the moment, it’s still a tremendously fun game that’s worth checking out. 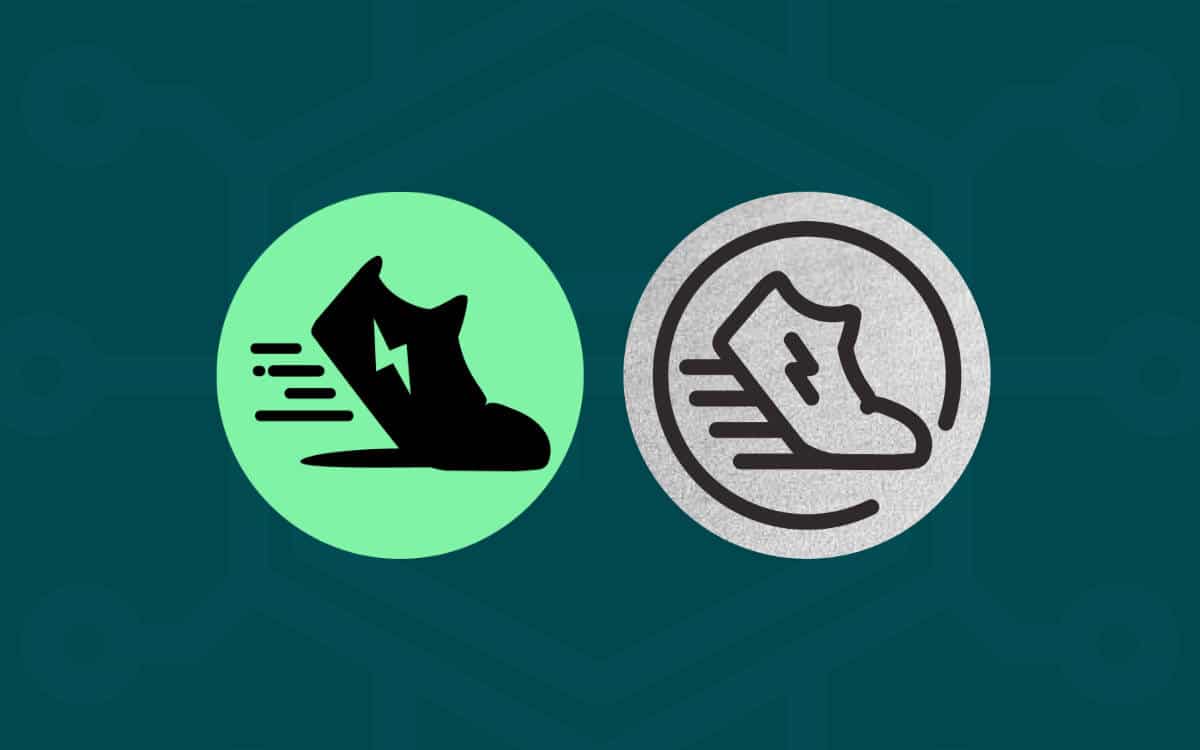