4 IOTA NFT Marketplaces You Should Know in 2022

Are you looking for the best IOTA NFT marketplaces?

Perhaps you’re a strong believer in the massive potential of the IOTA ecosystem and are eager to dive into their NFT scene?

Well, the bad news is that IOTA’s NFT ecosystem is still a work in progress, but the good news is that we can already share some of the projects that are being worked on.

In this guide, we’ll introduce you to the 4 major IOTA NFT marketplaces that have launched or will go live soon™.

For a detailed analysis of the top 4 IOTA NFT marketplaces, PLEASE READ THE FULL ARTICLE.

4 IOTA NFT Marketplaces You Should Know in 2022
Here’s the answer. Great article by @ChrisHeidorn from @Tokenized_HQ here: https://tokenizedhq.com/iota-nft-marketplace/

IOTA is an open-source distributed ledger and cryptocurrency network that was originally designed for the internet of things. Unlike other projects, it uses a directed acyclic graph (DAG) to store transactions rather than a blockchain. DAGs hold the potential for higher scalability than classic blockchain architectures.

I know, so many different names can be a bit overwhelming, especially when you haven’t been following IOTA a lot recently.

Let’s start off by explaining what IOTA is.

The IOTA network is a distributed ledger (DLT) that uses a fundamentally different architecture than blockchains do.

While most cryptocurrency projects are ultimately based on a chain of blocks (hence the term “blockchain”), IOTA is different.

IOTA uses a concept called a DAG (= directed acyclic graph) and it has coined its own implementation of it “The Tangle”.

The basic idea behind DAGs is that with each new transaction, the user must first confirm 2 other transactions, thus becoming faster and faster as the network grows.

IOTA isn’t the only DLT that uses a DAG, however, it’s fair to say that it is the most prominent proponent of DAG in the crypto space.

One of the reasons why IOTA chose to use a DAG for its architecture was that it believed that it was the only sustainable way to solve the blockchain trilemma of decentralization, scalability, and security.

Given how IOTA has historically positioned itself as a solution for the Internet of Things (IoT), this is not surprising.

IOTA promises feeless and theoretically limitless scalability which is critical for mass adoption in IoT.

After an initially massive phase of hype in 2017, IOTA went through a string of controversies, hacks, and internal disagreements and is generally met with a lot of skepticism by the crypto scene at large.

That being said, there are numerous examples that indicate that IOTA is being taken very seriously within major industries.

We’ve written about a number of other networks before that also (partially) use a DAG.

What are Assembly and Shimmer?

Assembly and Shimmer are two networks that were created in order to accelerate and incentivize the adoption of the IOTA network. Assembly is designed as a smart contract platform on top of IOTA, while Shimmer’s purpose is to be a staging network.

In order to accelerate adoption and also facilitate ecosystem development, the IOTA foundation decided that it was necessary to create 2 new networks and build on top of the IOTA network.

While these are both separate networks with their own native tokens, their natural link to IOTA is the reason why this guide will encompass all 3 networks.

IOTA’s native token is $IOTA, although it is commonly listed on exchanges in units of $MIOTA which stands for 1 million IOTA.

4 IOTA NFT Marketplaces You Should Know

Before we dive into this quick list of IOTA NFT marketplaces, let’s quickly talk about IOTA’s NFT ecosystem.

While it is a fact that most of the IOTA NFT marketplaces out there are still in development, with the notable exception of Soonaverse, that doesn’t mean there haven’t been any IOTA NFT projects yet.

Actually, quite the contrary actually, since many of the first IOTA NFT art projects were an absolute hit.

Some of the most popular projects include:

What does stand out is the fact that the overall quality of the early NFT projects has been absolutely impressive.

This incredible level of passion in the community, combined with the unique proposition of an entirely fee-less smart contract platform is what makes us very bullish on IOTA in the long term.

But now it’s time to check out those IOTA NFT marketplaces we talked about.

The Soonaverse markets itself as a decentralized platform for communities, enabling the quick and easy setup of DAOs.

The team has even coined the term “DAO on Demand” because of its one-click DAO setup feature.

However, Soonaverse has since grown into the first platform that has successfully integrated its own IOTA NFT marketplace.

By the way, in case you were wondering where the name “Soonaverse” comes from: It’s a self-deprecating jab at the fact that the IOTA foundation consistently says that things will be completed “soon”.

Pylon is the next NFT IOTA marketplace on our list.

The project originally launched in April 2021 under the simple name of “IOTA NFT Marketplace” which obviously is a tad simplistic from a branding perspective.

It has since rebranded to the name Pylon.

That being said, there has been very little activity on their Twitter profile and it’s unclear when the marketplace will launch.

Features to be expected:

The team behind TangleSea is building the first DEX (decentralized exchange) on IOTA.

The platform is expected to deploy on the Assembly network sometime in 2022 and will offer similar features as other projects in the DeFi space.

While it’s still unclear whether the site will launch with a fully working IOTA NFT marketplace as well, it’s reasonable to assume this will be on their roadmap at some point.

Features to be expected

The ShimmerSea DEX will be built on the Shimmer Network and believe it or not, it will most likely be launched before TangleSea.

The reason for this is that the Shimmer network is specifically meant as a staging network.

Features to be expected:

Just like TangleSea, we expect to see an IOTA NFT marketplace on ShimmerSea as well.

The IOTA ecosystem is still in its infancy, mainly due to several setbacks and internal disagreements over the years.

However, it’s evident that the IOTA community of builders is stronger than many of its grumpy investors are willing to admit.

We are confident that the IOTA NFT scene has the potential to become bigger than anyone can imagine.

We’ve seen how detrimental fees can be to the crypto space, so it’s only logical to assume that a fee-less platform will only make things better. 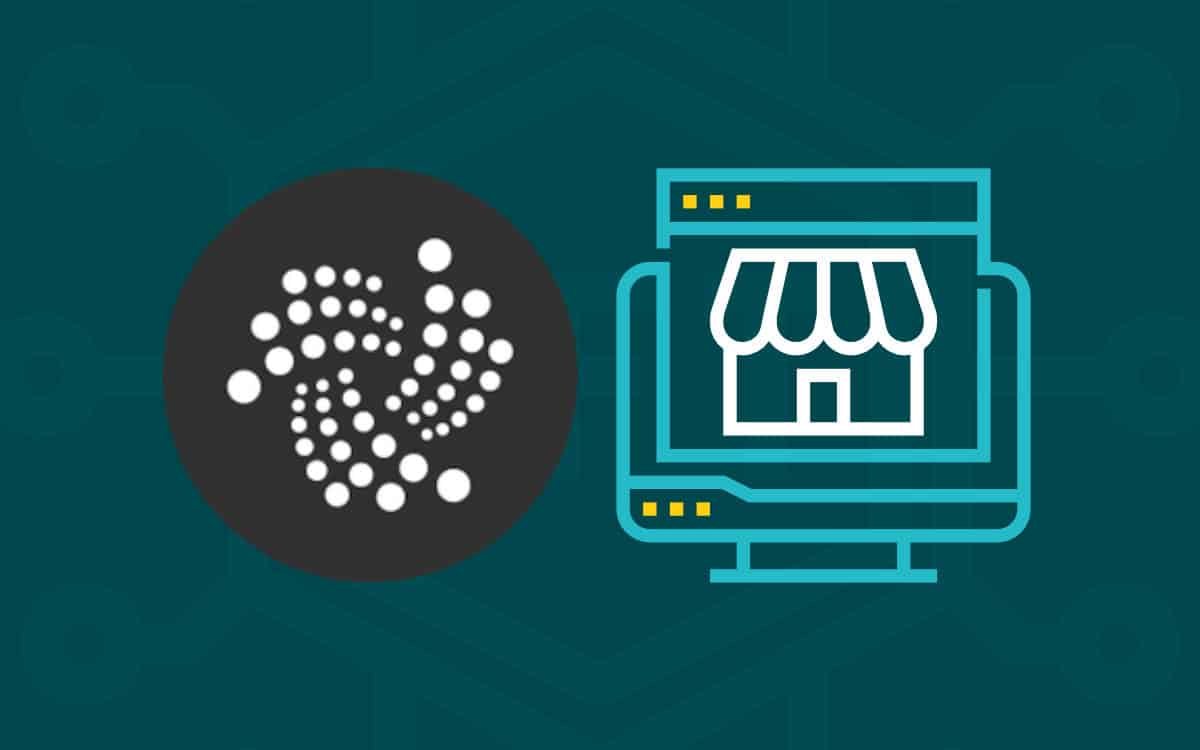