How Much Does It Cost to Create an NFT?

Are you wondering how much it costs to create an NFT?

Or maybe you’re even considering making your own and need to understand what costs are involved.

The costs associated with creating or minting an NFT can vary significantly.

And in many most cases, it depends on which platform you are using.

For many, this makes the process of creating an NFT confusing and unpredictable.

In this guide, you’ll learn how much it can cost to create an NFT, what factors influence the cost, and how you can effectively reduce them.

So the next time someone asks you “how much does it cost to create an NFT?”, you’ll be prepared to give them a great answer.

For a detailed overview of the cost to make an NFT, PLEASE READ THE FULL ARTICLE.

How Much Does It Cost to Create an NFT?
Here’s the answer. Great article by @ChrisHeidorn from @Tokenized_HQ here: https://tokenizedhq.com/how-much-does-it-cost-to-create-an-nft/

What Is NFT Minting?

Minting NFTs is the process of creating a permanent entry for an asset on the blockchain or another distributed ledger. Once you’ve mint an NFT it can no longer be changed and becomes an “ownable” asset. This asset can be traded or sold to another buyer.

Creating an NFT is often referred to as “minting”.

If you’re interested in learning more about what it means to mint an NFT, check out our detailed guide on “What Is NFT Minting?“

However, before you can mint something, you first need something that you plan to turn into an NFT.

Technically this can be anything.

An image, a book, a piece of art, songs, videos, tickets, or even something as simple as a tweet.

Nearly anything can be turned into an NFT.

Your only limit is your imagination.

Nevertheless, selecting your “item” is only part of the process.

The item isn’t an NFT until you’ve “minted” it on a blockchain (or another distributed ledger) of your choice.

Minting is the process of creating an element on the blockchain that is linked to the item.

The blockchain serves as a public ledger that proves that a particular person is the owner of the item.

Just as a reminder: For a more detailed guide on what happens when you mint an NFT, please refer to our “What Is NFT Minting?“

Almost everything one can do on a blockchain requires some form of transaction fee (sometimes referred to as “gas”).

This is also why you need a crypto wallet in order to create an NFT.

The fees for the transaction will usually (but not always) come out of your wallet.

Therefore you will need to purchase some cryptocurrency.

There are many different blockchains you can use.

Currently, the most popular blockchain for NFTs is Ethereum.

However, this popularity also comes at a price.

High network activity can quickly increase the cost of a transaction.

And that is why there is no simple answer to your original question.

Let’s look at the factors which influence the overall cost.

What Are the Costs Associated With NFTs?

Creating an NFT comes at a cost. You will have to pay transaction fees (also known as gas fees) for various actions, including account setup on the marketplace of your choice, minting the NFT itself as well as listing fees if you plan to sell it. High network congestion will usually lead to significantly higher fees.

Creating and selling an NFT will usually involve a number of transactions.

These all add up to the cost of creating an NFT.

Some of these transaction costs include:

Not all of these OpenSea fees always will apply to your particular situation.

Nevertheless, this is why transaction fees are such a big deal in the crypto space.

High gas fees can quickly become a major deterrent and disincentivize people from using the blockchain.

Depending on the current activity in the market, the cost to make an NFT or the cumulative cost of creating an NFT for an entire collection can be quite staggering.

Rarible Analytics is a really useful website that actually shows you all of the Rarible gas fees associated with different actions on the site.

We are not aware of any comparable site for OpenSea, but we’d assume that the numbers will be similar.

If you’re creating a 10k project you may also need to use some type of NFT generator in order to randomize all the different traits.

It will make your life considerably easier once your start translating everything into NFT properties OpenSea supports.

How High Can Gas Fees Get and Why Is That?

Gas fees can get quite high, especially on the Ethereum blockchain. Due to its popularity, there is a significant supply and demand imbalance, which often leads to network congestion. Since everyone is competing for the same capacity, bidding wars can easily lead to gas fees of several hundred dollars for a single transaction.

“Gas” is a term that was coined by the Ethereum blockchain.

It has become a default term for transaction fees on many other blockchains as well.

Nearly all cryptocurrencies have some form of transaction fees.

They are a form of compensation for the people who provide the necessary computational power to secure the network.

They are the ones who secure the network.

The available capacity (hash rate), as well as demand for transactions, can vary significantly.

Everyone using the blockchain is competing for “space” in the next block.

If demand outpaces supply, then gas fees will usually go up.

And that also means that the cost to make an NFT goes up.

If someone urgently wants to do a very important and valuable transaction, they will likely bid more than you.

This also makes the gas price go up even further.

This is also why a lot of project teams now use an NFT whitelist approach, which allows early supporters to mint before the greater public and avoid nasty gas fees.

So you can see how the activity and priorities of other people quickly impact the cost of creating an NFT.

There are still other factors that influence gas fees such as sloppy, inefficient code in smart contracts.

However, that’s not something that can really be changed once a smart contract has been set up.

A few years back, transactions were still very cheap and the cost to make an NFT would have been a joke.

We’re talking about cents or a couple of dollars at best.

However, ever since Ethereum has become such a popular platform, fees have gotten out of control a few times.

Today, on a good day, you’ll most likely pay between $10-$40 per transaction.

And on extreme occasions transaction fees can go up to $500 or even much higher.

Imagine minting under those conditions and dealing with such a cost to make an NFT just for your personal pleasure.

On average, you can expect something about $70 though.

And that is why many people are starting to move away from Ethereum onto cheaper and more efficient blockchains where the cost of creating an NFT is much lower.

How Can You Reduce Gas Fees When Creating an NFT?

You can reduce gas fees by following simple guidelines. These include limiting transactions to off-peak times, avoiding the weekend and simply being more patient. Lazy minting can reduce your minting costs if you are a creator. And finally, using a more efficient blockchain such as Polygon or Solana can reduce your gas fees to almost nothing.

If you’re in a hurry, then there’s not much you can do.

The importance of minting right at that moment may outweigh the cost to make an NFT on the blockchain.

However, if you have time, you can follow these tips on how to reduce the amount you need to pay:

If you follow the guidelines listed above, you’ll usually get “reasonable” fees.

Nevertheless, you won’t actually know how much you need to pay until you try to process the transaction.

The good news is, that these are the early days

Things are likely to improve over time as the technology becomes more widely adopted.

Alternatively, you can also mint your NFTs one of the many layer 2 scaling solutions such as Polygon.

The ecosystem is still young, but there are already a number of dedicated Polygon NFT marketplaces out there.

Before we wrap up, let’s quickly address a few frequently asked questions that many people have in relation to the cost to create an NFT.

If you are a professional artist and already have a following, exploring NFTs should be well worth the initial cost of experimenting.

Your chances of becoming a successful early adopter are significantly more valuable than the cost you’ll have to bear.

The same applies to people who are pursuing a commercial project that involves NFTs beyond the artwork.

However, if you have little to no previous experience with cryptocurrencies and don’t necessarily consider yourself an artist, I would recommend you shy away from expensive platforms such as Ethereum.

You will be much better off learning the ropes in a low-cost environment on Polygon or Solana. 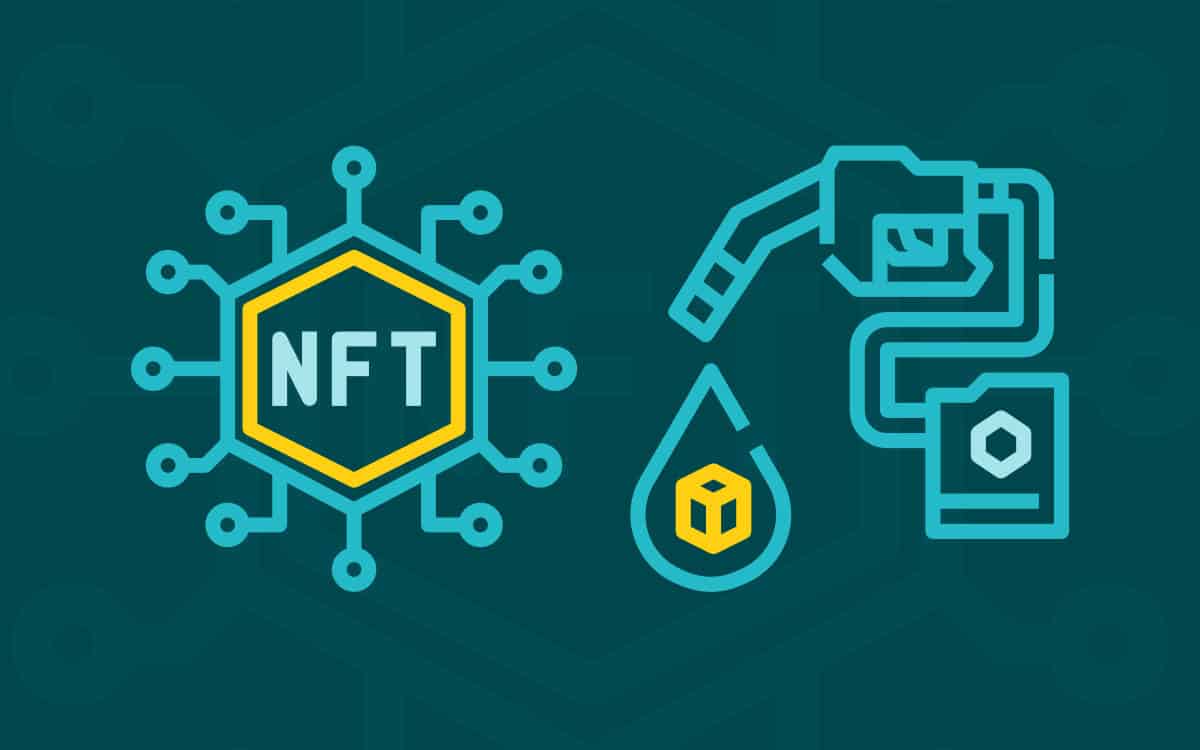