Are you looking for cool Discord server names?

So you’re planning on setting up a Discord server where you and your friends can hang out and play your favorite video games.

But you don’t want it to be like any other Discord server, you want to be the coolest place on earth and so it obviously needs to have a really cool name.

Well, in this guide, we’ll show you 50 of the coolest Discord server names we could find on the web plus a lot more.

It’s really important that we talk about what is considered “cool” and what isn’t.

I think we can all agree that although there are some server names where most people would agree that they sound cool, it’s still a highly subjective matter.

If you’re totally into gaming then your definition of cool may be strikingly different from that of someone who’s more into aesthetics or cute stuff.

So for the purposes of this article, let’s quickly clarify which criteria we’ve used to determine which Discord server names should be considered cool and which should not.

The term “cool” is commonly used to describe things that are really good but also somewhat modern and futuristic.

Even though it’s meant to be a positive term, a cool Discord server name doesn’t necessarily have to sound positive.

In fact, many of the most serious and dark server names sound absolutely cool (e.g. Savage Club, The Outcasts, etc).

Therefore please take this list with a grain of salt, simply because it’s impossible to match everyone’s taste.

Where Can I Find Cool Discord Server Names?

You ended up on this page because you found us through your preferred search engine.

As you may have noticed, the search results are riddled with sites that advertise their endless lists of cool Discord server names.

Some of them have 100 names, others have 200 names, and a couple of them even claim to have more than 3400 names on their page, even though it’s a blatant lie.

And instead of actually looking at their huge lists of Discord server names and trying to figure out which ones fall into a particular category, they just put together random lists.

You see, they mainly just want to position their articles as “catch-alls” for various different interests because it makes them rank higher in search engines.

So they claim to have the best, the cutest, the funniest, the most aesthetic, and even the coolest Discord server names all in one article.

But is that actually realistic? Of course not.

Instead, we’ve actually done the hard work and gone through our grand list of over 500 good Discord server names in order to curate the perfect list of cool-sounding server names for you.

And the outcome of the hard work is what you’ll find below.

Below is our curated list of 50 cool Discord server names that you can copy and paste or use as inspiration for your own server.

Please note that this is only a selection from our full list of over 500 name ideas for Discord servers of all kinds.

Before we close off this guide, let’s quickly address some of the most common questions related to cool Discord server names.

Having cool Discord server names is particularly important in the gaming scene.

This is especially true because it is still a primarily male-dominated space and boys tend to identify most with these types of server names.

We hope you find our curated list useful and find the inspiration you need to potentially even come up with your own ideas for server names. 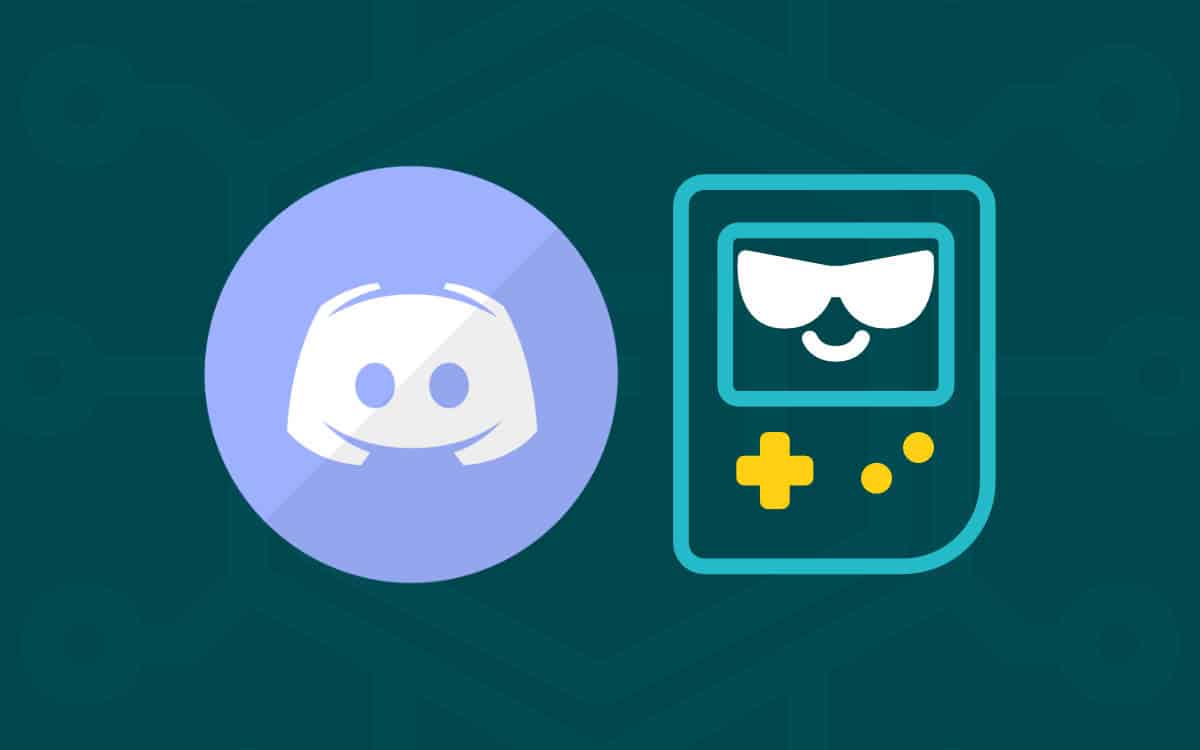