How to Get Twitter NFT Verification on Your Profile

Are you struggling to figure out how to get Twitter NFT verification?

You’re not alone, because all over the globe millions of people are trying to figure out how to verify NFT on Twitter.

In this guide, we’ll show you exactly what you need in order to make use of the new NFT Twitter verification and how to link your NFT to your Twitter account.

However, please be warned that this feature is still in beta and therefore not everyone is eligible.

Anyway, let’s get started with our step-by-step guide.

How to Get Twitter NFT Verification on Your Profile
Here’s the answer. Great article by @ChrisHeidorn from @Tokenized_HQ here: https://tokenizedhq.com/twitter-nft-verification/

Twitter has introduced a feature that allows users to connect a crypto wallet to their profile and authenticate their NFTs. Verified NFT profile pictures are displayed in a special hexagonal shape, rather than a simple circle. The feature is intended to help identify Twitter profiles posing with NFTs that they don’t even own.

Humans are social animals and we love to flex because it makes us stand out in the crowd.

Pretending to be someone you aren’t and deceiving people into thinking that you are somehow wealthy has a long tradition.

And with the advent of NFTs, this practice has become even more popular.

It’s easy to “right-click save” the image of a Bored Ape Yacht Club NFT and upload it as your Twitter profile picture.

If you know what you’re doing, you’ll have a much easier time getting followers, simply because people think you must be cool.

The problem is that for the most part, these people are scammers and usually end up defrauding innocent people.

That’s why the new Twitter NFT verification is a really important step toward fighting scammers on social media.

If you verify your NFT profile pic with Twitter, everyone will be able to check its details and confirm that you are the actual owner of that NFT.

Aside from the obvious safety benefits for the public, being verified also comes with a big chunk of social clout.

That being said, technically anyone could use an NFT rental service to temporarily rent a Bored Ape and pretend to be the owner.

But I’m sure they’ll find a solution for that too.

It will also be interesting to see how this feature can compete with Web3-native platforms that are built on top of Lens Protocol.

How to Change Your Profile Picture to an NFT

You’ll need the right tools and a few other things, but we’ll get to that later.

Activating Twitter NFT verification and adding it to your profile only takes a few minutes.

That’s it. Now you should be all set with your awesome hexagon profile photo.

Watch the video below for a quick and simple walk-through of the entire process.

Just in case you’re looking for a way how to copy Twitter profile links, we’ve got a guide on that as well!

Twitter NFT verification is currently only available to Twitter Blue subscribers. You’ll also need an iOS device as Android isn’t supported yet. And finally, you’ll need one of the following wallets for it to work: Argent, Coinbase Wallet, Ledger Live, MetaMask, Rainbow, or Trust Wallet.

Many Twitter users have complained that the new Twitter NFT verification is effectively useless right now because the majority of the world is excluded from using it.

Although not all MetaMask alternatives are currently supported, it’s safe to say that nearly everyone uses one of the following 6 crypto wallets on their mobile:

However, while iOS may be the dominant mobile OS in the US, the picture looks very different at an international level.

Unfortunately Twitter Blue is only available in the US, Canada, Australia and New Zealand right now, thereby excluding all of Europe and Asia which are big markets that surely aren’t anything to sneeze at.

Especially since at $3.99 per month, Twitter Blue isn’t even expensive and vastly cheaper than the cost to create an NFT or sell it.

For some reason, Twitter thought it was a good idea to only roll out Twitter Blue amongst the “Five Eyes” countries and ironically exclude the United Kingdom in the process.

Sure, Twitter can do whatever they want, but it makes the whole Twitter NFT verification feature somewhat absurd since a huge chunk of users is being prevented from actually verifying.

Before we close out this article, let’s quickly address some of the most common questions surrounding Twitter NFT verification.

Setting up Twitter NFT verification is really easy if you tick the right boxes.

Verification for NFT profile pictures has been one of the most requested features in the past 12 months.

So it’s nice to see Twitter actually listen to their users and roll this out at a time when scams are becoming more and more pervasive.

That being said, by excluding 90% of the world from actually subscribing to Twitter Blue and only focusing on iOS, one might ask what the feature is actually worth.

Apple will be happy because it’s another argument for buying an iPhone in order to flex, but in terms of actually authenticating people, it’s relatively useless. 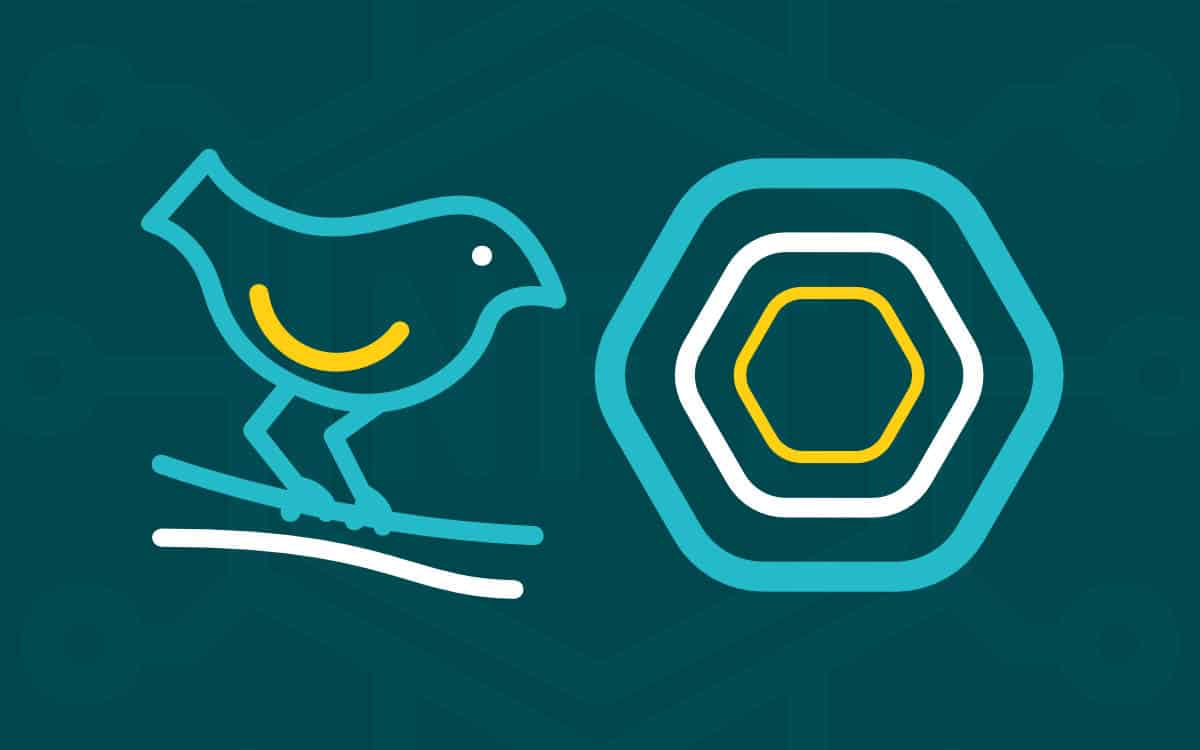