Token Gating: Everything You Need to Know in 2022

Are you trying to learn more about Token Gating?

Perhaps you’ve recently heard how token gating is quickly becoming a popular way to monetize content and access with the help of NFTs and other tokens?

Well, I’ve got good news for you because we’ve done some digging and learned tons of exciting stuff about how exclusivity is going to drive this space.

In this article, you’ll what token gating is, what its benefits are and how creators can use it to revolutionize the way they make a living.

For more details on some of the companies offering token gating tools, PLEASE SCROLL FURTHER DOWN THE ARTICLE.

Token Gating: Everything You Need to Know in 2022
Here’s the answer. Great article by @ChrisHeidorn from @Tokenized_HQ here: https://tokenizedhq.com/token-gating/

What is Token Gating?

Token gating involves restricting access to certain content, access or benefits to holders of a particular cryptocurrency token or NFT. Tokens effectively act as a set of keys that reside within a user’s crypto wallet. Once the user no longer holds the token, he will also no longer have access to the content.

So what’s all the fuss about this new thing called “token gating”?

And why are so many people hailing it as a revolution for the creators and how they monetize their content?

You know, where you need to pay a certain amount before you actually get access to the content.

Well, token gating is exactly that, except that your key to access content or restricted areas is no longer just a simple payment.

Instead, you need to acquire a specific NFT or a certain number of cryptocurrency tokens in order to unlock your access.

These tokens essentially act as a form of access control.

Now, you might be wondering why anyone would use this mechanism to achieve something that could easily be done with the technology we already have today.

Well, the key difference is that token gating transforms your product (content, access, etc) from a consumable into a commodity.

So, if you decide that you no longer need the product, you could just sell it on the open market like any other asset.

This is a game-changer, both for the customer and for the creator.

What Are The Benefits of Token Gating?

By using tokens to gate content, creators have far creator control over who can access their products and can generate recurring income via royalties from secondary sales. Customers benefits by not having to pay recurring fees and instead they acquire an ownable asset that they can sell at a later stage.

There are very obvious benefits for creators of all types of areas.

Using tokens to gate content is probably the most effective form of access control for products that the world has ever seen.

While in the past access was usually linked to a particular user account, token gating requires you to prove that your crypto wallet contains a particular token.

User accounts are frequently shared amongst group buyers, which is very unfair to the creator.

However, cryptocurrency wallets are rarely shared by more than one person, so piracy becomes increasingly challenging.

And there are benefits for the users as well.

Imagine your favorite SaaS tool for which you pay a monthly subscription.

You keep paying and paying month over month but you don’t actually own your access.

Well, with token gating this can easily change.

Instead of using a subscription model, SaaS companies could issue a limited number of NFTs that grant lifetime access to their tool.

And what’s even better about NFT memberships is that all of a sudden the customer becomes a “co-owner”.

Therefore, if they wanted to, they could sell that access on the open market.

So the more popular the product becomes, the higher the re-sell value of their access.

And this is the part where we come full circle.

Every time an access token is sold, the SaaS company (or creator) gets a royalty.

This is not only how to align incentives between creators and customers.

It’s literally the best of both worlds for both sides.

How Does Token Gating Work?

The creator defines what content and benefits are only accessible to holders of the token. A customer holding the token then uses his crypto wallet to verify that he actually owns a valid token. Once the verification is confirmed, the content is unlocked.

The premise of token gating is actually quite simple.

Instead of just paying a certain amount for access to a specified product, you are buying an NFT or tokens that are linked to a specific smart contract.

Your newly acquired tokens are essentially a set of keys that reside in your cryptocurrency wallet.

And every time you want to use the product or access the content, you use your crypto wallet to verify that you actually meet the digital requirements.

At its most basic level, token gating can be achieved by using the OpenSea Unlockable Content feature.

But the possibilities for far more immersive experiences really are endless.

There are numerous examples of how token gating could be used and how it is already being used today.

Make no mistake, this evolutionary step is coming and it will come much faster than you think.

Here are a few real-life examples of token gating with NFTs and other tokens:

These are just some of the many examples that already exist today.

We also know that a number of large car manufacturers are working on integrating different forms of token gating into their car NFTs.

There are countless other cases of self-employed creators who are embarking on this new journey and exploring the endless possibilities of NFTs.

5 Token Gating Sites That You Should Know

Maybe you’re already convinced and you’ve decided you want to implement token gating in your business as well.

But perhaps your blockchain skills are limited and you don’t have a huge dev team to build your own custom solution?

Well, don’t worry, because there are numerous startups that have already built token gating solutions that you can implement yourself.

Some of these service providers include:

However, with the advent of cryptocurrency tokens and NFTs creators now have a much more powerful set of tools to create awesome token-gated experiences.

We believe token gating will become of the most relevant examples of new monetization strategies within this decade.

Simply because it is the most tangible use-case and also relatively easy to implement, even for solo creators. 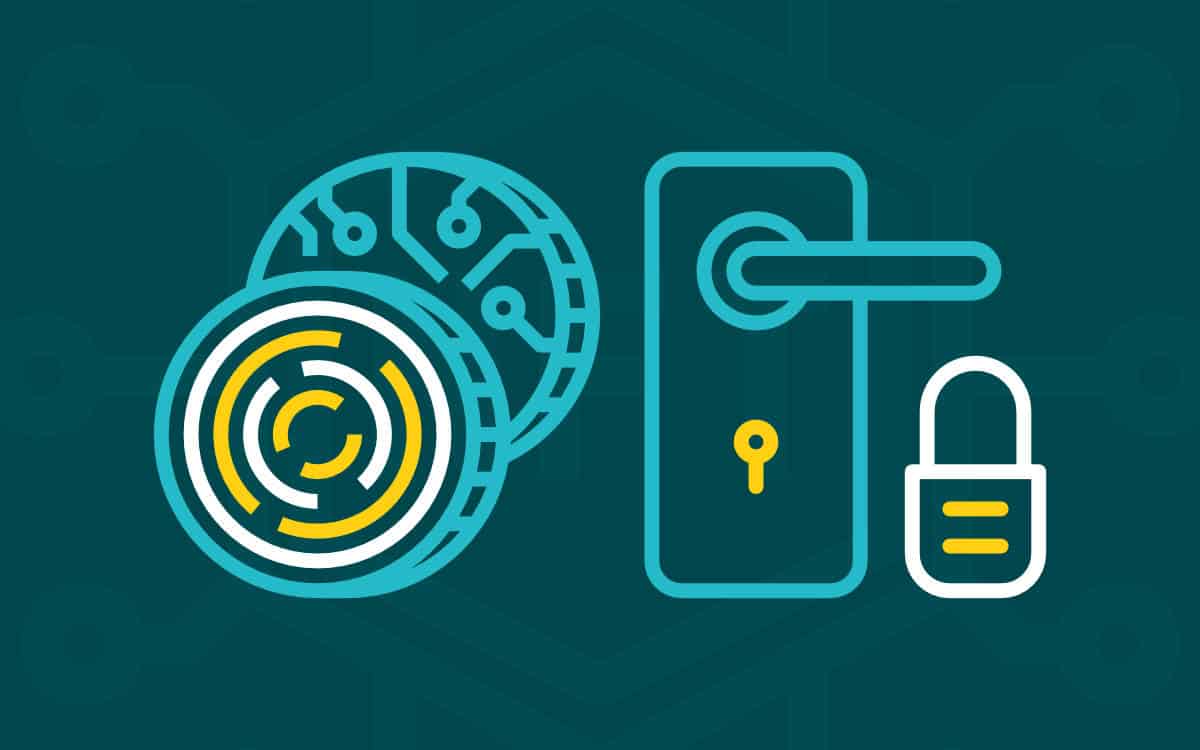