Are you looking for more information on the Dallify Discord bot?

Let me guess. Ever since you started using Midjourney in the summer of 2022, Discord as a working environment has started to grow on you.

And now that DALL-E 2 has been officially released to the public, you’re wondering whether there are any Discord-based alternatives to the official web app.

In this guide, we’ll introduce you to the Dallify Discord bot and help you with the initial steps toward installing it on your own server.

The Dallify repository on the official OpenAI GitHub page serves as an example for running a Discord Bot that uses the DALL-E API to generate images.

When DALL-E 2 was finally released into public beta in late September 2022, there was a lot of excitement in the AI art community.

Users flocked to the official DALL-E 2 web app and started to enter their prompts, curious to see what it would generate.

However, for some users, something felt off about the experience.

After a summer of endless fun playing around with Midjourney inside various different Discord servers, many users had grown accustomed to entering their prompts via commands.

Furthermore, the open and collaborative experience that makes Midjourney so appealing to many users was strikingly absent from OpenAI’s classic SaaS approach.

It was only a matter of time before people would start asking for a Discord bot that could generate DALL-E 2 images.

We previously covered the lack of an official DALL-E Discord bot in one of our older articles.

Even though there were some alternatives, they used the much less performant, albeit free, DALL-E Mini model.

But then, in early November 2022, OpenAI finally released the DALL-E API, which obviously opened up so many new possibilities for developers around the world.

Although we’re not 100% sure, we suspect that the OpenAI team has set up the “Dallify” GitHub repository in an attempt to foster the development of community-built Discord clients for DALL-E.

The repo explicitly states that it is an example code and that it is not accepting any Pull Requests.

Instead, developers should fork the repo if they want to add or change any of its features.

It’s important to point out that Dallify’s features are still very limited.

We believe the objective of Dallify is to simply showcase some basic functionality that serves as a template for other developers.

How to Get Dallify Discord Bot

We need to point out that Dallify is strictly not meant to be used by regular end users.

First of all, unlike many other Discord bots, Dallify is not a hosted service.

If you want to install this on your own Discord server, you’ll need the help of a developer.

Of course, if you’re a developer yourself, then there’s nothing stopping you from getting started right away.

We’re not going to get into all the nitty-gritty details of setting up an entirely new Discord bot, but we at least want to point you in the right direction.

More details can be found on the official Dallify GitHub page.

If you’ve never set up your own Discord bot before, please refer to this setup guide.

Dallify is built with DiscordJS, one of the most popular frameworks for building Discord bots.

Your bot will need the following server permissions:

You’ll find a structure for the invite link inside the src/Bot.ts file of the repo.

Since Dallify will need to interact with the DALL-E API, you need to configure the API keys.

Once everything is properly configured, you can spin up your Node server that will run the Discord bot.

Here are the steps:

Before we close off this guide, let’s quickly address some of the most common questions related to Dallify.

It’s interesting how Midjourney’s go-to-market strategy managed to influence the behaviors of users in the AI art community.

What originally felt like an awkward working environment has now engrained itself into people’s perception of where and how AI art should be created.

Clearly, the OpenAI team has realized that there is a great need for a Discord-based DALL-E client.

Although they are probably not interested in developing a Discord bot themselves, fostering community-build projects is still good for their bottom line since it will increase the use of their API. 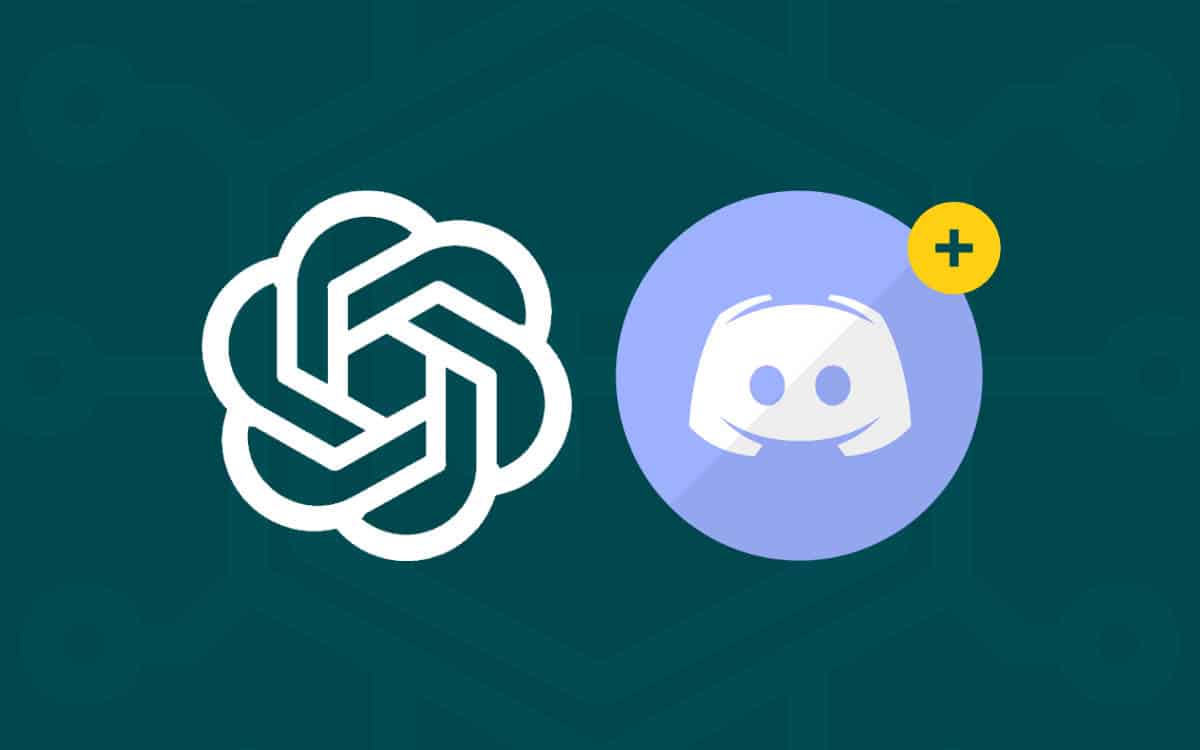