How to Get a DALL-E Discord Bot

Are you looking for a DALL-E Discord Bot?

Perhaps you’ve been playing around with Midjourney a lot and now that DALL-E has been opened up to the public, you’d like to give it a try as well?

Unlike Midjourney, DALL-E was never meant to be used inside a Discord channel and therefore the main application is a web-based tool.

However, in this guide, we’ll show you how you can still get a DALL-E Discord bot onto your own private server by using an open-source alternative called DALL-E Mini.

How to Get a DALL-E Discord Bot
Here’s the answer. Great article by @ChrisHeidorn from @Tokenized_HQ here: https://tokenizedhq.com/dall-e-discord-bot/

What is DALL-E Mini?

DALL-E Mini is an artificial intelligence program that creates images from textual descriptions, originally revealed by OpenAI on January 5, 2021.

It uses a 12-billion parameter training version of the GPT-3 transformer model to interpret the natural language inputs and generate corresponding images.

DALL-E is capable of creating complex images from textual descriptions, such as “an ocean with a rough surface.“

Unlike other image generation systems, DALL-E does not require paired training data.

Instead, it relies on a large amount of unlabeled data.

DALL-E Mini is a smaller, faster version of the original DALL-E that can be run on basic hardware.

DALL-E Mini is open-source and there are multiple implementations freely available on the internet.

The most well-known example of this is the website Craiyon, which allows anyone to create simple text-based images for free.

Can I Use DALL-E on Discord?

BIG UPDATE: Due to the recent release of the official DALL-E API, it is now possible for developers to build new applications on top of OpenAI’s technology. Since then, a new repository called “Dallify” has been added to the official OpenAI GitHub. Dallify is a Discord bot that uses the DALL-E API and mimics some of the behavior that we’re accustomed to from Midjourney. For more details on how it works and how to install it, please check out the official GitHub repository:

The official version of DALL-E is a web-based application and is not meant to run on a Discord server.

Unfortunately, due to its private beta, most people who wanted to test it ended up on the DALL-E waitlist.

However, in July 2022, four open-source developers built a Python-based Discord bot that uses the DALL-E Mini codebase to achieve similar results as you would with the Midjourney Discord bot.

It’s important to note that this is not a hosted solution and those interested in using the DALL-E Discord bot will have to run it on their own server.

The DALL-E Mini AI model also has considerably less training data than the official DALL-E from OpenAI or Midjourney.

Therefore, please do not expect the same type of performance and quality as you’ve come to expect from these commercial solutions.

How to Use the DALL-E Discord Bot

Here’s a simple installation for the DALL-E Discord bot.

It assumes that you have reasonable knowledge about how to set up Discord bots.

If you have zero technical experience, then this is not for you.

You can find the DALL-E Discord repository here: https://github.com/rawandahmad698/Dalle-Discord

According to the Readme file on Github, you must first add your bot token to the docker-compose.yml file.

This will override the bot token in data.yaml.

Then run the following commands with docker-compose:

Once you’ve got your Discord bot up and running, sending a request is relatively simple using the !dalle command.

So, for example, you could write:

And that’s pretty much all you need to do.

Here’s an example from the Github repository.

This step is 100% optional and only relevant if you want to customize the command prefix for whatever reason.

In order to change the prefix, you must edit the data.yaml configuration file and replace the character in the bot_prefix line.

Before we close off this guide, let’s quickly address some of the most common questions related to the DALL-E Mini Discord bot.

If you’ve grown accustomed to using the Midjourney bot and were hoping for a similar implementation of DALL-E 2, I’m afraid we have to disappoint you.

There is, however, an open-source DALL-E Discord bot that is based on the DALL-E Mini AI model that anyone can install on their Discord server.

If you have a reasonable amount of technical experience, you should be able to install a self-hosted version of the DALL-E Mini Discord bot using the instructions above. 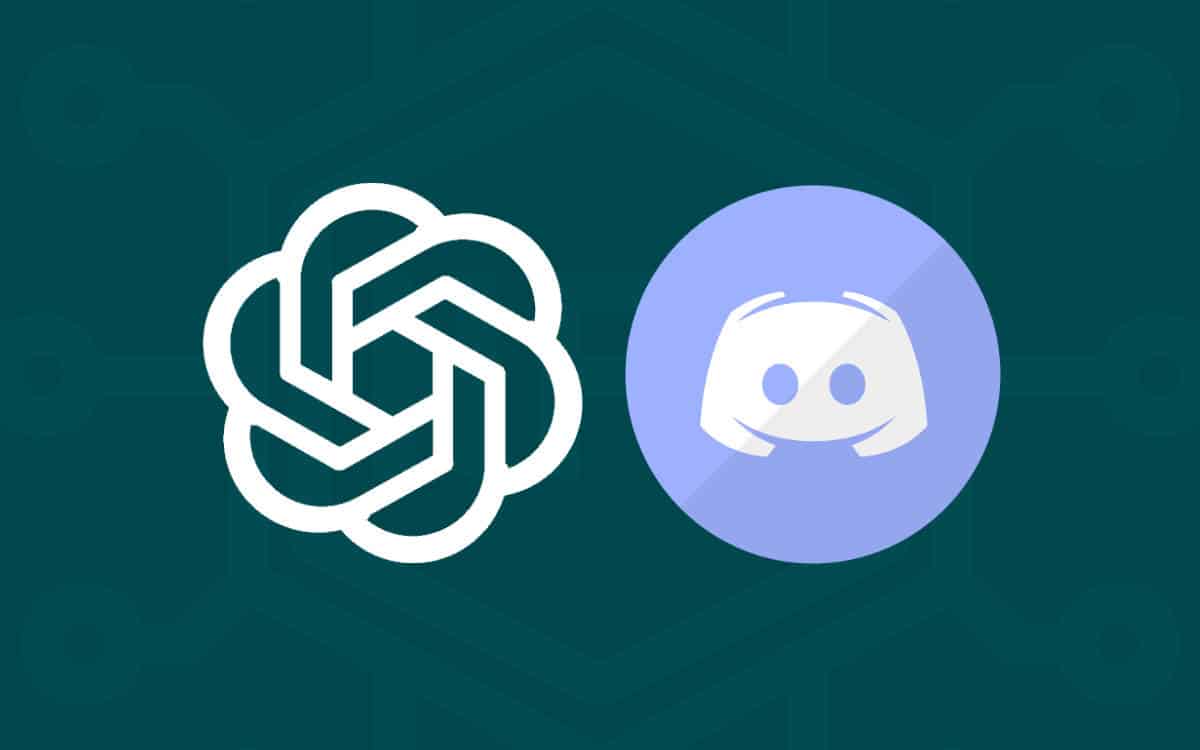