How to Use DALL-E Uncrop to Expand Images

Want to learn how to uncrop images in DALL-E 2?

Although OpenAI doesn’t explicitly advertise a DALL-E Uncrop feature, the term has become relatively popular among the community of AI art fans.

When you “uncrop” an image in DALL-E, you are effectively expanding the contents of the image with AI-generated content and using an image as the source reference for only a small part of the final result.

In this guide, we’ll explain what uncropping is and how you can use DALL-E uncrop to create entire scenes from a single reference.

How to Use DALL-E Uncrop to Expand an Image

Alright, so after seeing a couple of examples on the internet or maybe even watching a few YouTube videos, you’ve decided that you want to try to “uncrop” an image in DALL-E.

First of all, it’s important to note that there is no official DALL-E Uncrop feature and the built-in image editor does not support uncropping out-of-the-box.

So, you’re going to have to use a workaround in order to successfully uncrop an image in DALL-E.

This workaround requires the use of a 3rd party image editor, such as Adobe Photoshop, Affinity Photo, or any other free alternative (e.g. GIMP).

Here’s how you prepare an image for DALL-E Uncrop:

As you can see in our specific example, DALL-E took our original image of an African man in the style of van Gogh and put it into the context of our new prompt.

The original reference image remains untouched and everything else around it is created based on the prompt of the full image.

Both the source image as well as the new content blend together perfectly and the overall style is maintained in all 4 examples.

To give you a better idea of the power of this feature, we’ve created 2 more examples with completely different source images.

Using DALL-E uncrop unleashes potential use cases that go beyond anything that you might imagine.

1. The Golden City of Rivendell

Why is it Called “Uncropping”

You might be wondering why this process is called “uncropping”, but there’s a very simple explanation for it.

If you take the final image of a full scene and then reduced it down to the size of the original reference image, that would be called “cropping”.

But how did we actually get to the final image?

Right, we did the complete opposite of that and followed the process in reverse.

Hence the term “uncrop” instead of “crop”.

Unfortunately, OpenAI has chosen to not implement an official DALL-E Uncrop feature.

You might find this frustrating, but we suspect there is a very obvious reason for this.

DALL-E’s pricing strategy uses a usage-based credit system, so the objective is to get you to use as many credits as possible.

Uncropping is a relatively “cheap” use of credits and allows you to achieve similar results as DALL-E’s new Outpainting feature.

Outpainting, however, is incredibly expensive because you need to use a lot more credits until you get a decent result.

In other words, they’re trying to promote Outpainting as a convenient (and therefore more expensive) alternative.

That being said, Outpainting also allows you to create final images with a much greater resolution, so the direct comparison isn’t entirely fair either.

Limitations of Uncropping in DALL-E

One major limitation of DALL-E uncrop is the fact that you’re not allowed to use any images that contain realistic images of humans.

That includes any type of realistic human photo, even the photo-realistic images created by DALL-E itself.

Some users have stated that you can get around this limitation by significantly blurring the original faces in the image before generating a new one.

As frustrating as this may be for many users, there are obviously good reasons for this.

There is already a lot of controversial debate about the potential dangers of AI, especially with regard to “deep fakes“.

If AI is so effective at creating photo-realistic, but ultimately “fake” imagery, how do you prevent potential abuse?

What happens when we can no longer distinguish fact from fiction, simply because an image looks real?

These are only some of the questions that are being raised within the tech industry.

Until there is more clarity on how to deal with these risks, those who operate in the industry have a massive responsibility to make sure the technology is used for good.

Before we close off this guide, let’s quickly address some of the most common questions related to the DALL-E Uncrop feature.

Generating a set of images from scratch is already lots of fun in DALL-E, but uncropping takes things to another level.

Imagine taking any object of your choice and embedding it into hundreds of different scenes within a matter of minutes.

The possibilities, especially in the advertising industry and absolutely endless! 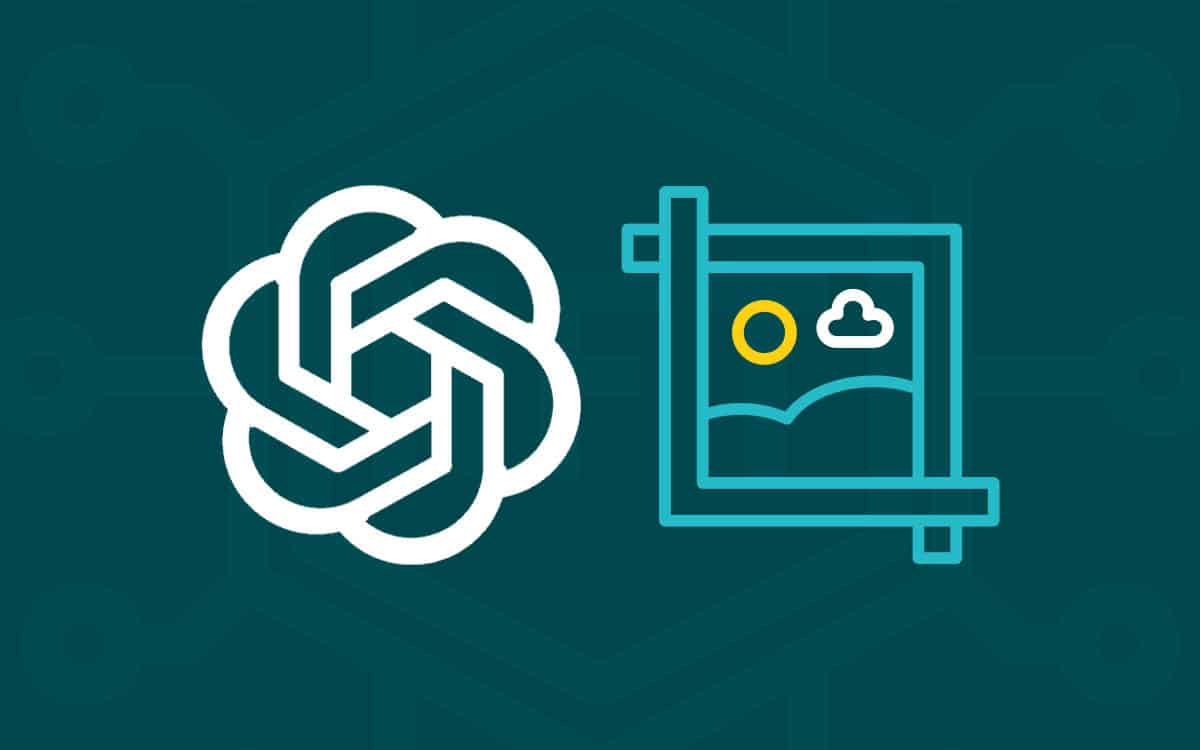