Are you looking for a solution to the TikTok Following Too Fast problem?

Perhaps you recently tried to follow a large number of people on TikTok and suddenly got an error claiming that “You’re following too fast”?

Well, don’t worry, because this is a very common problem amongst people who like to follow a lot of people in a short period of time.

In this guide, you’ll learn exactly what is causing the Following Too Fast TikTok error, how long the suspension lasts, and what the TikTok Follow limits are.

What Does the TikTok Following Too Fast Error Mean?

If you follow more than 30 accounts within a given hour, TikTok will display a “You’re following too fast” error. You are following accounts too quickly.

Did you recently scroll through TikTok and discover a whole bunch of interesting accounts?

Was your initial instinct to simply follow all of them?

Or maybe you thought that if you started following tons of people they would potentially follow you back?

Well, you probably ran into the TikTok Following Too Fast error along the way.

Well, whenever you see this “You’re following too fast” message, it simply means that you’ve exceeded TikTok’s time-based follow limit.

A time-based follow limit defines how many people you are allowed to follow within a certain period of time.

If you’re following excessively, then you’re deviating from what TikTok considers normal behavior and they will limit such actions.

Bear in mind that every action to take on TikTok also puts an additional load on TikTok’s servers.

Furthermore, TikTok and other social media platforms do not appreciate spammy behavior and that’s why they are limiting you.

So let’s look at how to fix Your Following Too Fast on TikTok.

The only way to fix the “You’re following too fast” problem on TikTok is to slow down your following activity. You should use TikTok like a normal person and avoid behavior that could be interpreted as an automation tool or bot.

Knowing what is causing the error is one thing, but what you really want to know is how to fix it.

Well, if you want to fix the “You’re following too fast” problem on TikTok, you’re simply going to have to wait.

Depending on how aggressively you were following before, the message may only last a few minutes but it could also last a lot longer.

Remember, you’ve exceeded the limit of how many people you’re allowed to follow within an hour, so it all depends on when you started following all those accounts.

There’s not really much you can do, however, we do have some recommendations on how to prevent this from happening again.

Here are 3 proven methods on how to avoid the TikTok Following Too Fast error.

The best way to prevent this issue from coming up is to simply adopt a more normal browsing behavior.

If you’re going to follow a lot of people, make sure you do so in bigger intervals.

In other words, after following 1 or 2 accounts, you should wait a few minutes before following another one.

From experience, if you wait at least 2 minutes between follows, you won’t run into the TikTok Following Too Fast problem anymore.

TikTok’s time-based follow limit is currently at 30 users per hour.

So try to avoid following more than 30 accounts within that time frame.

If you stick to this rough guideline, then you’re more or less guaranteed to not run into any issues.

In case you’re having trouble remembering how many people you’ve followed, you can keep a simple tally.

3. Don’t Use Automation Tools or Bots

We generally advise against using any sort of automation tools or bots that aren’t from very reputable companies or official partners.

This doesn’t only apply to TikTok, but to other social media platforms as well.

Not only is the use of bots usually against the official terms of service of these platforms but their algorithms are smart enough to detect what is going on.

TikTok wants real users on its platform, not automated bots.

So, if you really want to avoid the Following Too Fast TikTok error, don’t use any automation.

You’re also a lot less likely to get your account suspended.

How Long Does the “You’re Following Too Fast” Ban Last?

When you encounter the “You’re Following Too Fast” error, you are suspended from following additional accounts. How long this follow-ban lasts mainly depends on how quickly you’ve been following accounts and how recent this activity is.

The duration of a TikTok Follow-Ban mainly depends on how quickly you exceeded the limit.

If you’re casually browsing TikTok and over the span of 45 minutes you follow 30 people, then you’ll probably only be blocked for another 15 minutes or so.

However, if you follow 30 accounts within only a few minutes, then it could easily last an hour.

If the error won’t go away, even after a few hours, we recommend you report the problem to TikTok directly.

There is no official follow limit on TikTok. However, limits are enforced on a specific user level and it largely depends on how many followers you have yourself. Some people are limited to 2,000 follows while others are limited to 10,000.

Other than TikTok’s time-based follow limit that we explained above, TikTok also seems to have a total follow limit.

However, this follow limit isn’t the same for everyone.

Most people claim that it’s 2,000 while others have safely followed up to 10,000 without any problems.

In the end, it all comes down to what TikTok considers normal behavior and the ratio of how many followers you have yourself.

Yes, you may gain new followers in terms of numbers but such vanity metrics are meaningless if your followers aren’t engaged.

Let’s be honest: The only reason you want more followers is to make you feel better.

Seriously, how depressing is that?

Go outside for a run and meet up with some friends.

You probably need a life! 😉

In fact, I would really recommend that you have a look at our guide on how to deactivate TikTok account temporarily.

You need to take a break!

The TikTok Following Too Fast error is very common amongst people who try to gain more followers by following others.

This reciprocal strategy is very popular on other social media platforms as well.

And although such vanity metrics seem to be important for a lot of people, they say absolutely nothing about how engaged their followers are.

You are only relevant if you’re following is actually engaged. 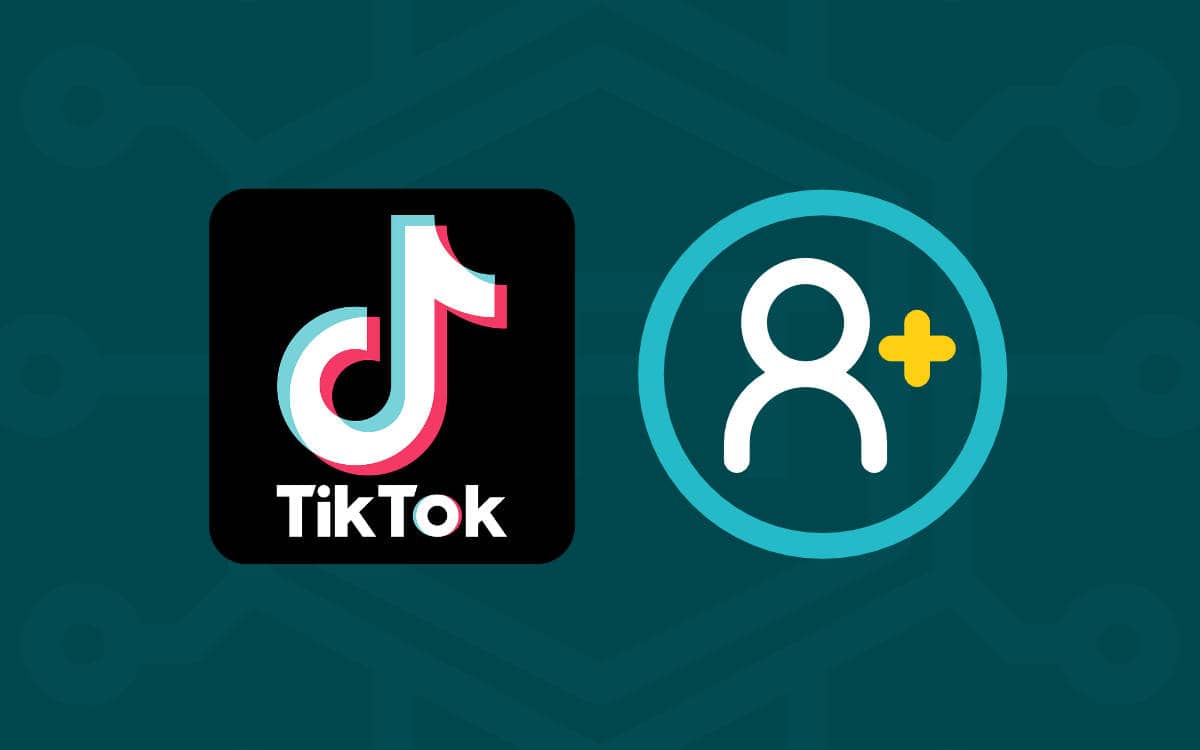