OpenSea Blockchains: All Supported Networks in 2022

Are you trying to figure out what blockchain networks are supported by OpenSea?

Perhaps you’ve heard that OpenSea recently added support for Solana and now you’d like to know what the other OpenSea supported blockchains are.

Well, we’ve got good news for you, because that’s exactly what we’re going to cover in this article on OpenSea blockchains.

In this guide, you’ll learn what the current 4 OpenSea blockchains are and which other blockchains have also been announced.

For a detailed overview of all the blockchains supported by OpenSea, PLEASE READ THE FULL ARTICLE.

What Are the Supported OpenSea Blockchains?

OpenSea currently supports 4 different blockchains: Ethereum, Polygon, Klaytn, and Solana. In early 2021 OpenSea also announced that it would eventually support the Tezos blockchain, however, it is unclear whether this is still planned.

Most of the people who got into NFTs early are used to seeing them on the Ethereum blockchain.

And let’s face it, Ethereum is the ecosystem that has driven most of the innovation in the past few years.

People sometimes say that Bitcoin is like digital gold.

Well, if that’s true, then Ethereum is effectively the internet’s primary value currency.

But let’s not ignore the fact that other blockchains are growing quickly as well and that’s why it’s also no surprise that the list of OpenSea blockchains is growing steadily.

Let’s check out a list of the 4 OpenSea supported blockchains as well as a 5th blockchain that was announced a very long time ago.

The Ethereum blockchain was launched in 2015 as a decentralized, open-source blockchain with smart contract functionality.

Its native cryptocurrency is called “Ether” and is usually abbreviated as ETH.

Ethereum is scheduled to make the switch to Proof-of-Stake in late 2022 which will result in a reduction of its energy consumption of more than 95%.

The biggest and most valuable NFT projects are currently built on top of Ethereum which is why Ethereum NFTs are often perceived as “premium” investments.

Ethereum is effectively the core of the OpenSea blockchains.

The Polygon blockchain, previously known as Matic, is a completely separate blockchain network that was built on top of Ethereum.

It has considerable similarities to Ethereum and this is on purpose.

Polygon is often seen as a natural scaling solution to Ethereum and it is already possible to “bridge” Ethereum to the Polygon network.

Since most NFT-based games would never work on Ethereum due to the excessive gas fees, Polygon is a popular choice amongst game developers.

A good example of an NFT game built on Polygon is Cool Pets by the Cool Cats team.

Polygon joined the list of OpenSea blockchains in July 2021.

Chances are you’ve never heard of Klaytn before, but it was the 3rd network to be integrated into the list of OpenSea blockchains.

Klaytn is an open-source blockchain project that was specifically built as a trust layer for metaverse projects.

In order to use the Klaytn network on OpenSea, you’ll have to install the Kaikas wallet browser extension.

Klaytn already uses Proof-of-Stake as a consensus mechanism, which is why it is a popular choice among NFT artists and game developers looking for more efficiency.

The most prolific addition to the array of OpenSea blockchains has probably been Solana.

The Solana blockchain, a considerably more centralized network, gained a lot of momentum in early 2021 due to its large ecosystem and apparent speed.

Solana has also received tons of backing from venture capitalists as well as FTX, one of the largest exchanges in the world.

Obviously, deep marketing budgets have helped boost its popularity, even though some of the most recent outages have clearly demonstrated its limitations.

One of the most popular GameFi projects to run on Solana is STEPN, which rewards users for being active.

If you’re keen to give it a try, check out our article on how to get your hands on a STEPN activation code.

The last network on our list of OpenSea blockchains is Tezos.

This is a bit of a strange case because the integration of Tezos was originally announced in February 2021.

However, more than a year later, it still hasn’t been integrated into OpenSea.

It’s unclear what exactly happened behind the scenes.

Priorities may have changed or perhaps a big investor from a recent funding round insisted that they kill the project.

Nobody really knows, but it still hasn’t been officially stopped.

How to Change Blockchains on OpenSea

You can change blockchains on OpenSea by opening the sidebar on the search results page, opening up the “Chains” category, and selecting the blockchain network that you would like to switch to. Some blockchains require you to connect with a different wallet than MetaMask.

You’re probably wondering how you can actually use all of these different OpenSea supported blockchains.

Well, it’s actually quite simple and only takes a few clicks.

If you want to search the marketplace for NFTs from a specific blockchain, all you need to do is activate the relevant filter.

You can do this by opening up the sidebar on the left-hand side.

Then scroll down to the “Chains” category and check the blockchain network you would like to filter on.

We’ve put together a sample query for the “Okay Bears” NFT project, so you can see what it looks like.

However, bear in mind that, depending on the chain you choose, you may need to install and connect a different type of wallet.

Not all blockchains work with the same wallet providers.

While OpenSea originally launched specifically for the Ethereum blockchain, they’ve added support for a number of other chains over the years.

This isn’t surprising given that the market is becoming increasingly fragmented as projects seek to find the optimal blockchain for their specific needs.

OpenSea currently covers the most relevant blockchain networks for NFTs and will surely add more in the future. 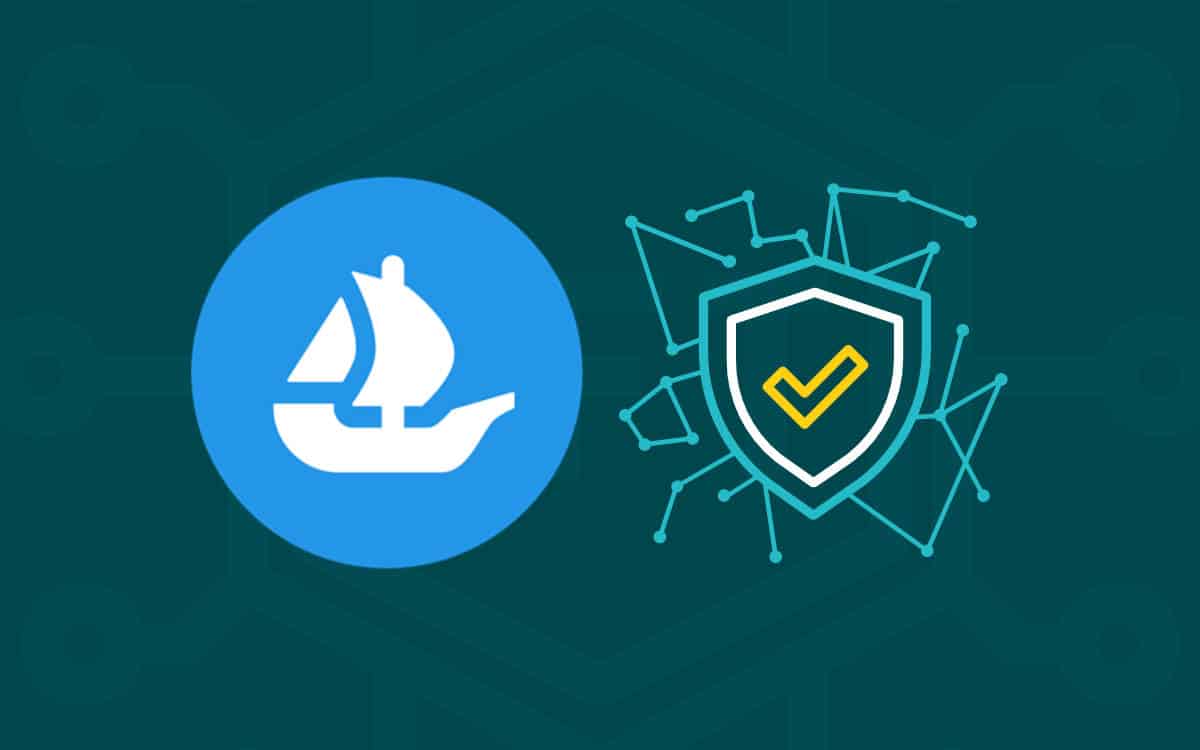