The Top 60 NFT Influencers in 2022 for Every Platform

Are you looking for a detailed list of the biggest NFT influencers on every social media platform?

Perhaps you recently launched your own NFT project and you want to use NFT influencer marketing as part of your strategy?

Well, we’ve got you covered, because unlike many of the other lists out there, we’ve actually put together the most extensive list of the top NFT influencers into a full-fledged report.

In this guide, you’ll learn how leading projects use influencers to promote their project and how you can do the same by contacting them yourself.

Let’s check it out.

The Top 60 NFT Influencers in 2022 for Every Platform
Here’s the answer. Great article by @ChrisHeidorn from @Tokenized_HQ here: https://tokenizedhq.com/nft-influencer/

What is an NFT Influencer?

An NFT influencer is a person who has a significant amount of experience in the NFT space and who people look to for advice and insights. They usually have very large followings on social media. It is important to differentiate between “builder” influencers whose clout stems from building real NFT projects and products and “observer” influencers who primarily talk about what other people do. The former tend to be more respected.

You’ve surely heard of the term “influencer” before.

It is normally used to describe a person with a large following on any of the top social media platforms.

They are called influencers because they literally have the ability to influence a large group of people.

The power of influencers lies within the fact that they benefit from a very high level of trust from their followers.

This trust is usually built on advice and insights that influencers will often share with their audience.

Influencers aren’t a new concept, they have literally been around forever.

Movie stars, athletes, musicians, and even religious leaders have always been influencers.

The difference is that most social media influencers are active within a defined niche.

NFT influencers are people who have above-average experience in creating, collecting, or investing in NFTs.

People follow them for advice and guidance on how to navigate the NFT space.

And many of them are skilled at breaking down complex topics into key insights that even the most inexperienced users can understand.

While influencers are usually put on a pedestal by their large followings, many of them have come under fire in recent times.

The power to influence other people often comes along with a fair amount of greed.

A common criticism of NFT influencers is that they are paid to promote projects that they never actually vetted properly, often leaving behind disgruntled investors.

The practice of promoting an NFT project for a fee is called NFT influencer marketing and it is becoming increasingly widespread.

What is NFT Influencer Marketing?

NFT influencer marketing is effectively an advertising deal in which the NFT influencer receives some form of compensation for promoting an NFT project via their social media channels. These interests can be made public for the sake of transparency, however, they are frequently concealed.

In an industry that is as new and unregulated as the NFT space, it’s very difficult to separate the wheat from the chaff.

That is one of the main reasons why so many people seek guidance from seemingly influential people on social media.

They’ve never met the person but the mere fact that they have a large following is often enough to convince people to believe what they say.

And that is one of the reasons why influencer marketing is so incredibly effective.

For many new founders, the best way to promote their NFT project is to hire top NFT influencers to promote it on their social media channels.

Depending on how large and engaged their following is, they can be the decisive factor between a successful or failed launch.

They are an incredibly effective way how to get views on OpenSea within a very short time.

The problem with NFT influencer marketing is that greed takes over at some point.

Some of the biggest influencers fail to do proper due diligence and will promote nearly anything for money.

And what’s even worse is when they do so in a concealed way.

Lack of transparency about why an NFT influencer is promoting a project and how they are being compensated has become a major problem.

That being said, there is nothing fundamentally wrong with using influencer marketing as long as it is done the right way.

Celebrities have been used to promote products for ages.

The only difference is that in an ad or commercial the viewer knows that it is a paid promotion.

This is a critical aspect that is often neglected in NFT influencer marketing.

How Are NFT Influencers Paid?

NFT influencers can be paid directly in cash or crypto, just like any other service provider. However, due to the uncertain future of many project launches, payment is frequently made in the form of free NFTs which is also meant to provide the NFT influencer with a financial incentive to put in greater effort.

There are no clear rules on how an NFT influencer is usually paid for their services.

Very often it will depend on the financial means of the project team as well as how strongly the NFT influencer should be incentivized.

While the simplest way is to pay a flat fee for a certain number of posts, payment can also be made in the form of NFTs.

Here are some examples of how to pay influencers:

These are just some of the examples of how influencers might be “paid”.

Before investing in a project based on the recommendation of an insider, investors should always make sure they understand whether there might be a conflict of interest.

The Top NFT Influencers for Every Social Media Platform

Below you will find a list of the top NFT influencers for 4 major social media platforms, sorted by the size of their following.

While many influencers are active on multiple channels, we’ve made an effort to make sure every influencer is only listed once overall.

Influencers have become one of the most effective ways to promote your products online.

Unfortunately, NFT influencer marketing isn’t without criticism and has experienced quite a few controversies.

Before deciding to work with a particular NFT influencer, make sure you’ve properly vetted them.

The more transparent you are about your agreements with them, the better for both parties. 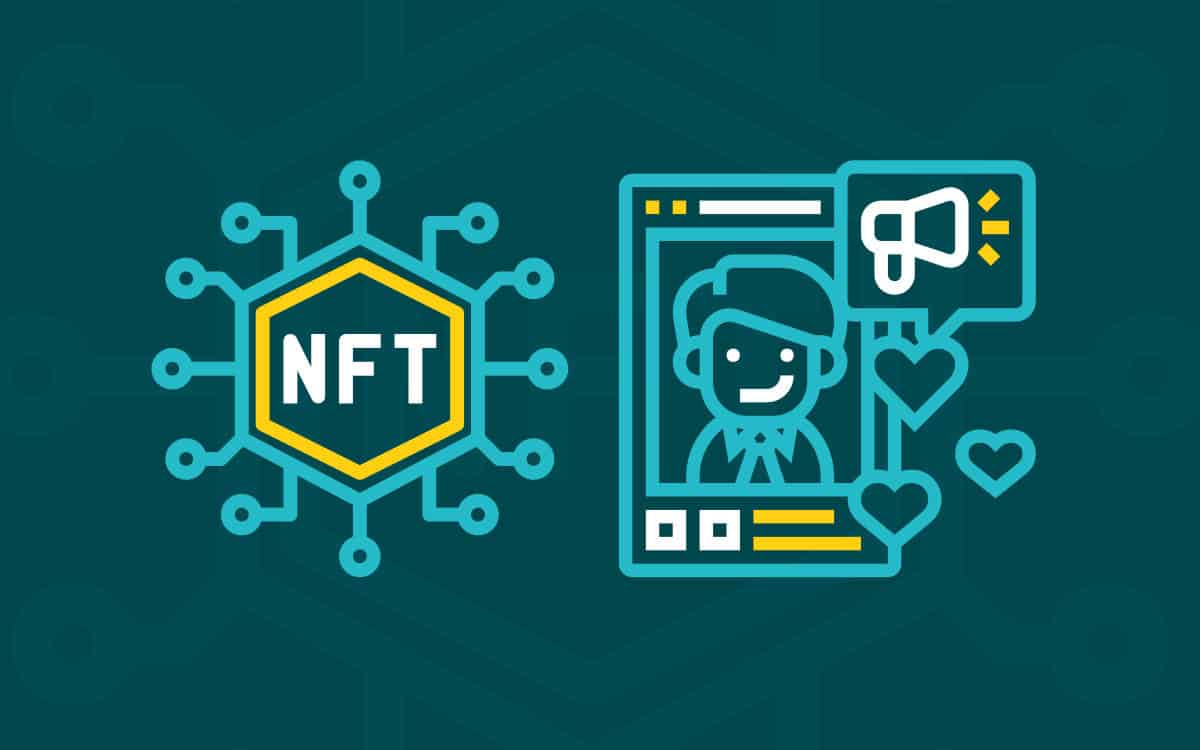