Solved: How to Unban Someone on Discord Easily

So you want to know how to unban someone on Discord?

Perhaps you run your own Discord server and recently banned a user for breaking the community rules but now you’ve decided to give them a second chance?

Well, we’ve got good news for you because unbanning a person on Discord is easier than you might think.

In this guide, you’ll learn exactly how to unban people on Discord, both on desktop and on mobile devices.

For a step-by-step guide on how to unban someone from a Discord server, PLEASE READ THE FULL ARTICLE.

Solved: How to Unban Someone on Discord Easily
Here’s the answer. Great article by @ChrisHeidorn from @Tokenized_HQ here: https://tokenizedhq.com/how-to-unban-someone-on-discord/

When Should You Unban Someone on Discord?

Whenever a user is accidentally banned or demonstrates a genuine willingness to change their behavior and stick to the rules, you should always consider unbanning them from the server and giving them a second chance.

Whenever you end up banning a user from a Discord server, you should make sure that they’ve actually deserved it.

You see, just because you have a good set of Discord server rules doesn’t mean that you immediately have to enforce every tiny mistake that someone makes.

Usually, it’s a good idea to hand out “Warnings” first and then move on to other methods such as “Timeouts” or “Kicks” if the user refuses to listen.

When you ban someone from a server, it’s the most serious measure you can take against a member of your server, so make sure it is warranted.

Depending on the type of transgression, it is also advisable to have a process for rehabilitation.

In other words, think about how you can give people a second chance.

In many instances, the user who got banned will have learned from the situation and is likely to comply with the rules if you give them one last chance.

Believe it or not, but most people have never read the Discord community guidelines.

These are the situations where it comes in handy if you know how to unban on Discord.

Removing someone from a server’s ban list is not very difficult, but particularly new server moderators often don’t know how to do it.

That’s why we’ve put together step-by-step guides on how to unban Discord users.

Let’s have a look at them in the section below.

How to Unban Someone on Discord

You can easily unban a user by accessing the “Bans” section of the server settings. From there you can easily revoke the ban on specific users and they will be able to rejoin the server.

The process on how to unban in Discord is mostly the same on desktop and on mobile devices.

However, since the user interfaces are slightly different, moderators who have never used Discord on the other type of device can sometimes get confused.

That’s why we’ve created two separate guides that look at how to unban someone on Discord on desktop, but also on smartphones (iOS and Android).

If you’re using the Discord desktop application or the web version in your browser, the user interface will be absolutely identical.

Since users who are banned no longer show up in a server’s member list, you can’t unban someone by directly clicking their name.

This is fundamentally different from how you originally ban someone on Discord.

Here are the steps to unban someone from a Discord server via desktop:

So there you have it.

You’ve just unbanned a user in Discord and now they can rejoin your server anytime want.

On mobile devices the process of unbanning a user is nearly the same, however, it requires a few more steps.

This is primarily due to the limitations of the mobile user interface.

Here are the steps to unban people on Discord via mobile:

You see, that wasn’t difficult, was it?

I guess one could argue which method is quicker but I think it mostly depends on your personal preferences.

How to Get Unbanned From Discord if You Screwed Up

If you’ve been banned from a Discord server, your best chance to get unbanned is to present your case to an admin or moderator of the server. In many cases, they will be willing to give you a second chance.

Did you get banned from a particular Discord server?

If so, think about why that may have happened.

Did you break any of the community’s rules and were there any rules that clearly stated that they would result in an instant ban?

Many servers use Discord bots to handle the most obvious transgressions and they will often result in a so-called “insta-ban”.

If you’re absolutely sure that you read and fully understood the rules of the server and still somehow got banned, we strongly advise you to contact a moderator directly.

Try to make a compelling case that you’ve learned your lesson and that you promise not to break any of the rules again.

In some cases, the admin or moderator will be willing to give you one last chance.

However, there’s absolutely no guarantee that they will.

As a Discord server admin or moderator, it’s your job to enforce the rules of the community.

Every so often that also means that you may have to ban someone from the Discord server.

In some cases, a ban may have been accidental or the user did not have bad intentions and you should seriously consider revoking their ban. 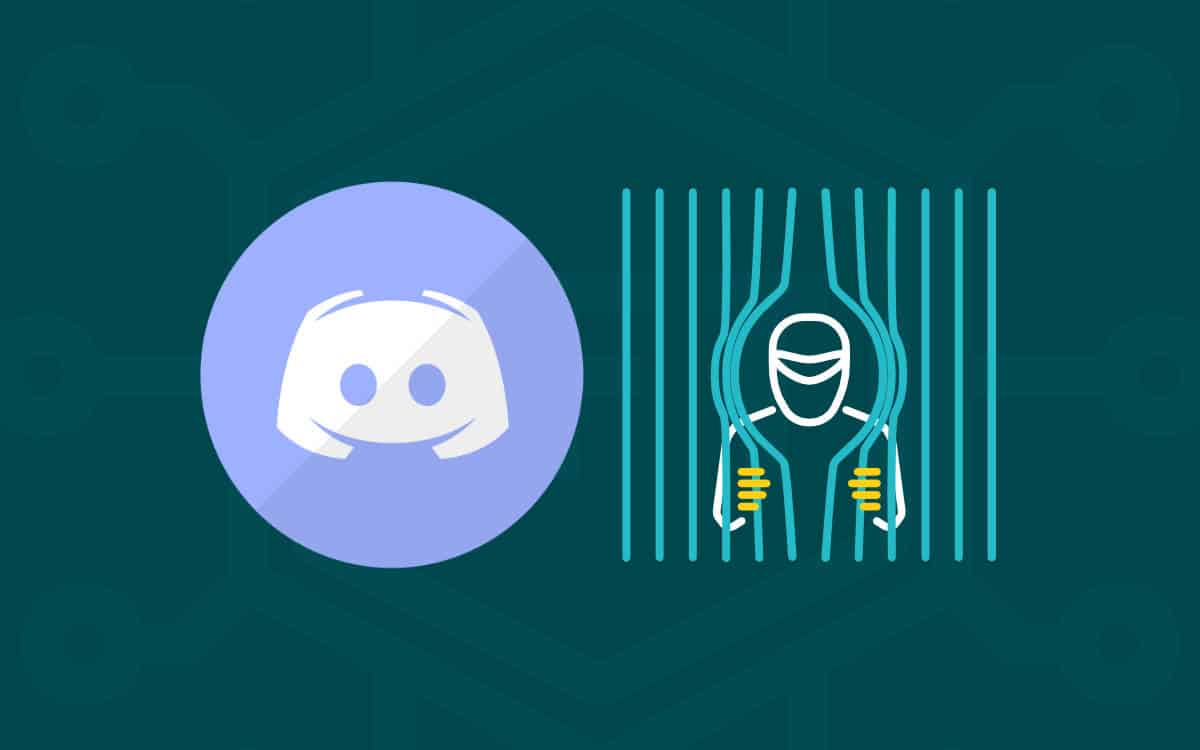