Why Midjourney V4 Is a Massive Game-Changer

Are you looking for more information on Midjourney v4?

If you’ve experimented with Midjourney at any point in 2022, then you most likely interacted with version 3 of Midjourney’s algorithm, which has been the default version since August of the same year.

However, in early November 2022, the team released version 4 of its codebase into early beta and the improvement over version 3 is absolutely mind-blowing.

In this guide, we’ll show you what has changed in Midjourney v4, how you can get early access, and how it compares to images generated with previous versions.

Why Midjourney V4 Is a Massive Game-Changer
Here’s the answer. Great article by @ChrisHeidorn from @Tokenized_HQ here: https://tokenizedhq.com/midjourney-v4/

What Is Midjourney v4?

If you currently have a subscription to Midjourney then all of the images you’ve been generating have been created using version 3 of Midjourney’s algorithm.

With v4, Midjourney has introduced an entirely new codebase and a model that has been trained on a new AI supercluster that the team has been working on for more than 9 months.

While the results it creates may look incredible to most of us, the Midjourney team is far from done with its development.

In fact, it considers v4 to be the first step towards something much bigger than any of us can currently imagine.

Midjourney v4 is capable of generating unbelievably realistic images, much better than anything we’ve seen so far.

Don’t believe me and want to check it out for yourself?

Go ahead and give it a try by simply applying the Midjourney algorithm modifier like this:

That last parameter at the end tells the Midjourney bot to use version 4 of the algorithm rather than the default v3.

What Has Improved in Midjourney v4?

So you might be wondering what exactly has changed in version 4.

While it’s fairly obvious to anyone that images created with v4 look much more detailed than in v3, you probably want to know how it has improved in certain areas.

Here’s a quick overview of improvements:

Despite all these improvements, the results you get may still vary and not every single detail that you feed into Midjourney will necessarily show up in the images you create.

However, it’s safe to say that Midjourney v4 is an absolute game-changer already and we can only imagine how much more advanced it will become over time.

In the previous section, we mentioned that complex prompting was one of the most impressive improvements in v4 of Midjourney.

To give you a better idea of what that means we’d like to show you a few examples of complex prompts and how Midjourney’s new algorithm is able to transform them into beautiful scenes.

Comparison of Midjourney v3 and v4

Even though it’s fairly obvious to most people that v4 is massively better than v3, the scale of it only becomes apparent when you compare 2 images based on the exact same prompt.

We’ve put together 5 examples of prompts that we’ve generated using v3 and v4.

Although it’s quite clear that Midjourney v4 is capable of creating far more realistic images, some might also argue that v3 is sometimes more “artistic” due to the abstract nature of its style.

3. Pretty Girl with a Red Umbrella in her Hand

4. Barack Obama in the Style of Van Gogh

Before we close off this guide, let’s quickly address some of the most common questions related to Midjourney v4.

Just as we thought that we had seen it all in AI art, Midjourney’s new version 4 of its algorithm proves us wrong.

Midjourney v4 elevates the AI art game to another level and one can safely say that it is already a game changer in many respects.

It also makes you wonder how many massive improvements we will see in the next few years. 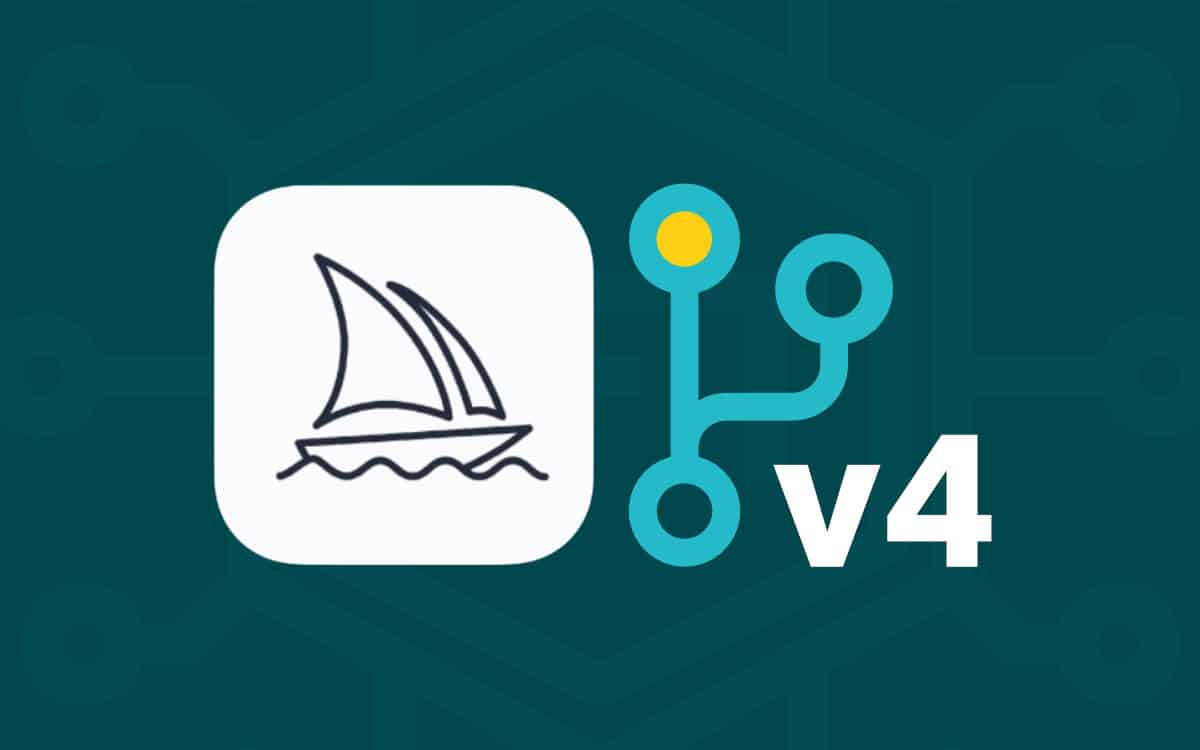