Solved: How to View the Discord Nickname History

Perhaps you have a rule on your Discord server that people are not allowed to change their usernames or at least not pretend to be someone else?

Or maybe you just want to have a look at all of the cringe-worthy nicknames you’ve used on Discord over the years.

Well, in this guide, you’ll not only learn how Discord username histories work but also how you can track a view the name history of everyone on your Discord server.

For a detailed overview of how to track and view the username history on your Discord server, PLEASE READ THE FULL ARTICLE.

Solved: How to View the Discord Nickname History
Here’s the answer. Great article by @ChrisHeidorn from @Tokenized_HQ here: https://tokenizedhq.com/discord-nickname-history/

Is There a Discord Nickname History?

While Discord is capable of a lot of things, it does not provide a history of everyone’s usernames straight out of the box.

Once someone changes their username, it’s impossible to determine what name they used before, unless you keep track of it yourself.

The only thing that doesn’t change is the Discord user ID of the person’s account.

The ID assigned to the account is a unique identifier that is system-critical and therefore can’t be changed or hidden.

However, what if I told you there was a way to retrieve someone’s Discord nickname history?

That’s right, even though Discord itself doesn’t have such a feature, there are Discord bots that are able to keep track of whenever someone changes their username to something new.

The Discord bot stores this information in a database and you fetch it at any point in time.

That being said, these bots are only able to retrieve and display the Discord nickname history for users that are on the same server.

Furthermore, you won’t be able to view changes that were made before the user became a member of your server or before you installed the bot.

Anyway, in the section, we’ll show you which Discord bot is able to track and view Discord username histories and how you can install one too.

How to Track & View a Discord Username History

The most popular Discord bot for keeping a history of all username changes on your server is YAGPDB.

YAGPDB stands for “Yet Another General Purpose Discord Bot” and it does exactly what it says.

It literally provides a bunch of general features that aren’t included in Discord by default.

Some of these features include:

Here’s how to install the YAGPDB Discord bot and fetch the previous nicknames of users.

Remember, you won’t be able to fetch any data on name changes yet because you just installed the bot.

The Discord bot only starts tracking changes after it’s been installed (duh!).

But whenever someone changes their Discord nickname on your server, you’ll be able to see it in the history now.

Why Should You Keep a Discord Name History?

The vast majority of people who decide to change their Discord nicknames do so for harmless reasons.

They just decided that they want to change their handle to something better or they have bad memories associated with the old names.

Another legitimate reason is if someone was previously bullied on a server and they want to start with a clean slate.

However, every now and then you have bad actors who are trying to scam people.

Usually, they change their Discord nickname in order to impersonate admins or moderators.

Very often the members of the server won’t be able to tell the difference and then fall prey to their scams.

With a Discord bot like YAGPDB, you may not be able to prevent this type of malicious behavior but it makes it a lot easier to identify.

And if your server has strict rules with regard to name changes, then it’s also easier to enforce them.

Before we close off this guide, let’s quickly address some of the most common questions related to the Discord nickname history.

Every decent Discord server should have at least a general-purpose Discord bot that helps with various basic things such as moderation.

One of the most popular bots of this kind is YAGPDB, which also keeps a history of all users on your server, including whenever they change their name.

This allows you to retrieve the Discord nickname history of every single member of your server if you ever need to. 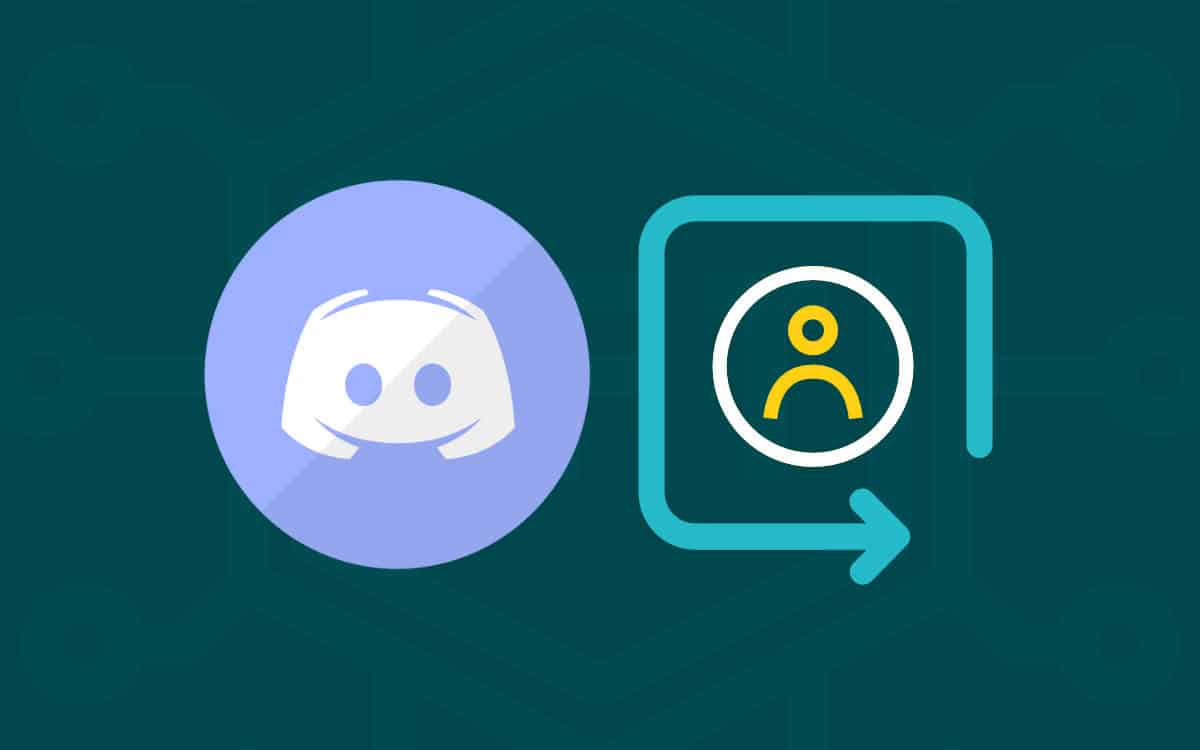