Are you looking for a timeline up until the DALL-E 2 release date?

Unlike many of the more recent AI models that have made headlines, OpenAI’s DALL-E was already in the news in 2021.

But sometimes it’s difficult to reconstruct the exact timeline of when DALL-E hit certain milestones in its development and when it was officially released.

In this guide, we’ll give you a quick overview of DALL-E’s evolution from when it was first revealed up until the most recent release of its public API.

When we read an article about the latest developments in tech, we tend to take so many things for granted.

Sure, a full year or two may have already passed since we last heard about something, but we it’s easy to lose track of time.

But let’s face it. It’s difficult to assess how groundbreaking some of these developments are without the context of time.

The world of AI art generators is an excellent example of an industry where the speed at which the technology improves is far beyond anything we’re used to.

Since DALL-E was one of the very first projects to see the light of day, we’ve decided to put together a timeline of milestones in order to illustrate just how fast things are moving.

A short history of DALL-E:

Before we close off this guide, let’s quickly address some of the most common questions related to the DALL-E 2 release date.

After months of waiting for everyone who wasn’t lucky enough to get into the private beta, the DALL-E 2 release date is finally here.

In late September of 2022, DALL-E finally moved into public beta and is currently generating more than 4 million images per day.

Since November developers can also start building with the exact same technology within just a few minutes. 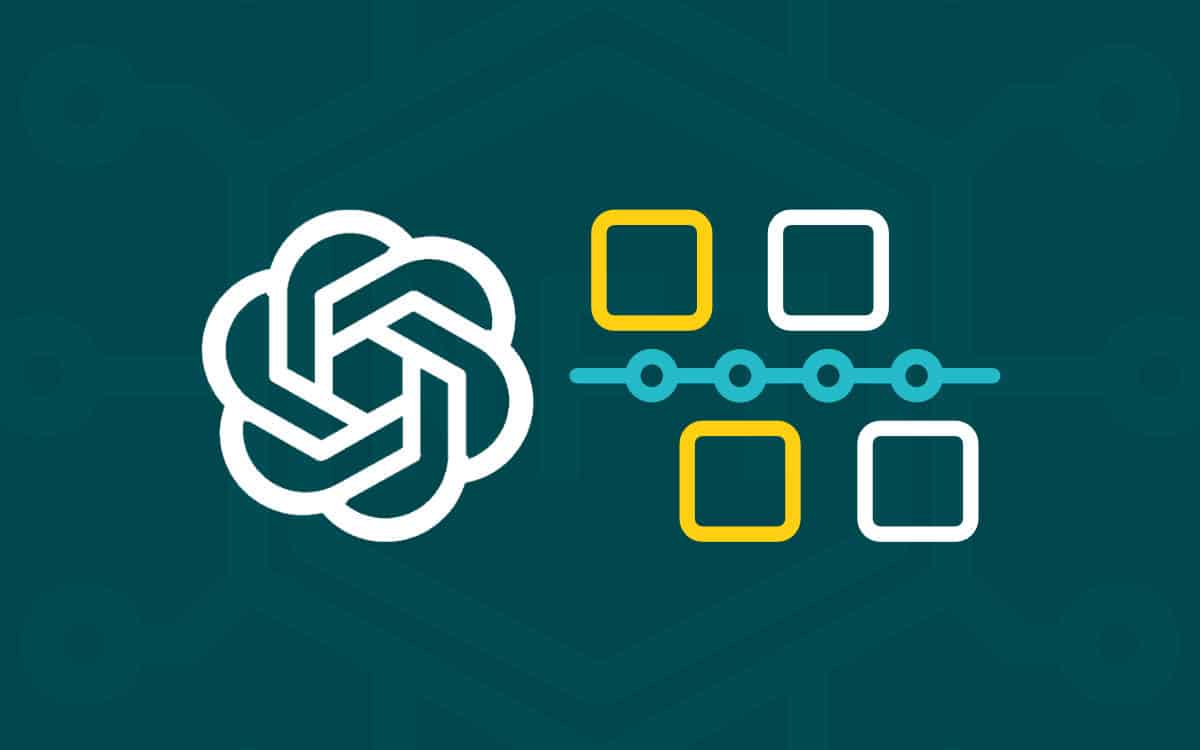