Are you trying to get access to the Stable Diffusion beta?

Unlike many of the other AI art generators out there, Stable Diffusion has been the source of a lot of confusion among less technical users.

The root cause of this is the fact that Stable Diffusion is actually an open AI model that is used by several software companies to build different types of products.

In this guide, we’ll show you how to get access to Stability AI’s Stable Diffusion beta.

How to Get Stable Diffusion Beta Access
Here’s the answer. Great article by @ChrisHeidorn from @Tokenized_HQ here: https://tokenizedhq.com/stable-diffusion-beta/

Unlike many other AI models, such as Midjourney or DALL-E, Stable Diffusion is not proprietary software and is officially licensed as open-source software.

Its model and codebase were developed by the CompVis group at the Ludwig Maximiliam University of Munich.

However, its release and commercialization is largely promoted by their partners Stability AI and Runway, with additional support from EleutherAI and LAION.

The most prominent implementation of Stable Diffusion’s text-to-image AI model is built by Stability AI and was originally released as part of a private beta phase for researchers, journalists, and developers.

At the time, the only way to get access was to apply via their beta signup form, followed by lots of praying that you would be invited.

However, in late August 2022, Stability AI announced the public release of Stable Diffusion.

What this means is that anyone can download and use the Stable Diffusion model for their own projects entirely for free.

A public demo of Stable Diffusion’s capabilities can be found at the Stability AI space on HuggingFace.

However, this does not mean that user-friendly frontends (i.e. graphical user interfaces) will necessarily be free of charge.

In other words, while the AI model might be free, the products that are built on top of the technology, may not be.

Stability AI is one of the startups that are working on building such frontend products that are meant to compete with the likes of DALL-E 2 or Midjourney.

Their AI art generator is called DreamStudio and it is currently in public beta.

The following instructions will show you how to get Stable Diffusion beta acces via Stability AI’s DreamStudio frontend.

Although Stable Diffusion relies heavily on Discord as a commmunity hub, DreamStudio is web application that runs entirely within your browser.

Here’s how to sign up and start creating artwork with Stable Diffusion.

Start off by visiting this link: https://stability.ai/beta-signup-form

While this page used to host the application form for the private beta phase, it is now the landing page for the public beta.

When you visit the page, you’ll see a message explaining that you can gain access to the Stable Diffusion beta by trying out DreamStudio.

Next, you’ll be presented with a login form.

If you already have a Google or Discord account, you can easily sign in using either button at the bottom (“Continue with Google” or “Continue with Discord”).

Otherwise, you can simply create a new account with an email address of your choice by clicking the “Sign up” link.

Once you’ve successfully logged into DreamStudio, you’ll be presented with the main interface.

If you’ve grown accustomed to DALL-E 2 or Midjourney, then DreamStudio might feel a bit overwhelming at first.

The only setting that we highly recommend is that you switch the “Model” value to “Stable Diffusion v2.0”.

Other than that, to keep things simple, ignore all of the other settings on the right side of the browser window.

Focus on the text field at the bottom of the screen and enter your prompt.

In our example above, we’ve used this text:

Now click the “Dream” button and wait for the image to appear.

When you first sign up for the DreamStudio beta, you’ll receive 200 free credits so can experiment a little.

What we like about DreamStudio’s pricing model is that it doesn’t force you to generate 4 images as a time like DALL-E does.

Instead, you can use your credits much more economically by reducing it to 1 image per generation.

Before we close off this guide, let’s quickly address some of the most common questions related to the Stable Diffusion beta.

You’ve probably heard of Stable Diffusion before, but the open-source and decentralized nature of its development sometimes leaves users scratching their heads.

Stable Diffusion is particularly interesting for developers who want to build their own AI-based products, but for the average user, ecosystem can seem a bit confusing.

The easiest way to interact with StableDiffusion in a way that feels familiar to other AI art generators is via Stability AI’s DreamStudio, which offers public beta access with 200 free credits. 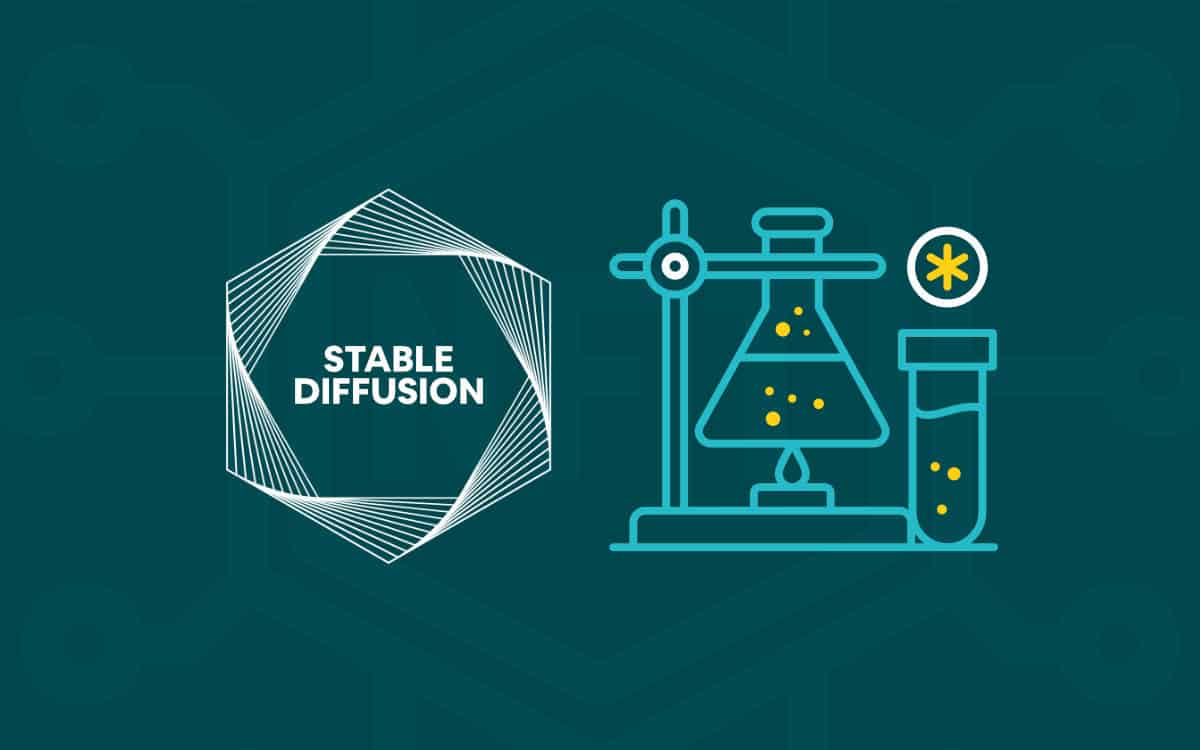