Are you looking for a DALL-E 2 Mini web app?

Let me guess, when OpenAI released DALL-E into private beta in the summer of 2022, someone sent you a link to an online tool called DALL-E Mini.

You probably thought that DALL-E Mini was a cheaper version of the exact same AI model and that’s why it was free to use.

And now that DALL-E 2 has been released to the public, you’re now looking for DALL-E 2 Mini.

In this guide, you’ll learn about the difference between DALL-E and DALL-E Mini, and we’ll also explain why your search is pointless.

How to Get Access to DALL-E 2 Mini
Here’s the answer. Great article by @ChrisHeidorn from @Tokenized_HQ here: https://tokenizedhq.com/dall-e-2-mini/

Does DALL-E 2 Mini Even Exist?

The very simple answer to this question is: No.

The only real DALL-E AI model and app is the one that is marketed by OpenAI.

About a year later, they released version 2 (DALL-E 2) to a small group of private beta users.

At about the same time, a group of developers led by Boris Dayma conducted an experiment.

The objective was to find out whether they could replicate the results of DALL-E with considerably fewer resources.

They named their prototype DALL-E Mini and released it to the public for free.

Since the official DALL-E wasn’t available to a wide audience yet and because the name was almost identical, the free tool spread like wildfire and many people assumed that they were related.

And now that DALL-E 2 has been officially released, many people (including yourself) are apparently searching for “DALL-E 2 Mini”.

How is DALL-E Mini Different?

Other than the name and their purpose, DALL-E and DALL-E Mini share very little in common.

DALL-E Mini is an open-source project and its AI model was trained with a much smaller dataset.

In fact, the dataset is about 25x smaller than what OpenAI used.

However, the results are still nowhere near as impressive as OpenAI’s superior AI model.

Furthermore, due to the obvious risk of confusion and potential trademark issues, DALL-E Mini has officially rebranded to Craiyon.

The underlying model is still called DALL-E Mini and can be found on the official HuggingFace space, but the web app now operates under a different name.

If you want to learn more, we highly recommend checking out our dedicated article on DALL-E Mini.

Before we close off this guide, let’s quickly address some of the most common questions related to DALL-E 2 Mini.

It was only a matter of time until the team DALL-E Mini team would eventually ran into problems with its name.

Looking at some of the search trends on Google, it’s clear that many people do not understand the difference between both AI models and falsely assume that they are related.

Changing their name to Craiyon is an important step towards disassociating themselves from OpenAI’s intellectual property and thus avoiding legal problems. 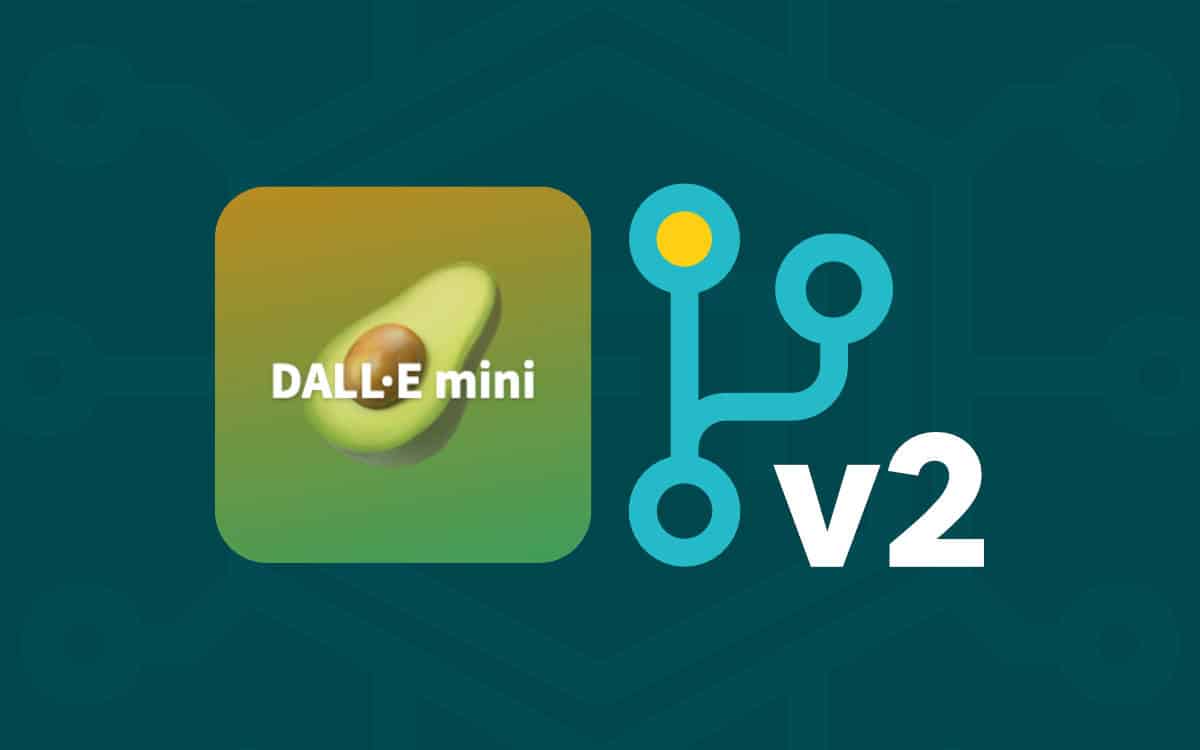