The Truth: What Is Sweatcoin and Is It for Real?

So you’ve been asking yourself: What is Sweatcoin?

Maybe you’ve been hearing a lot about the latest trend called “Move-to-Earn” and now you want to know what all these different apps, including Sweatcoin, are all about?

Well, what if I told you that all the walking and running that you’ve been doing isn’t just good for your health but could be good for your wallet too?

In this guide, you’ll learn what Sweatcoin is, how it works, and why so many people are getting in on the action.

For a detailed answer to the question “What is Sweatcoin?”, PLEASE READ THE FULL ARTICLE.

The Truth: What Is Sweatcoin and Is It for Real?
Here’s the answer. Great article by @ChrisHeidorn from @Tokenized_HQ here: https://tokenizedhq.com/what-is-sweatcoin/

What Is Sweatcoin and How Does It Work?

Sweatcoin is one of the most popular step tracking apps in the world. It allows users to earn rewards in the form of Sweatcoins which can be spent on products and services on the in-app marketplace.

So you’ve caught yourself asking the question: What is Sweatcoin?

Sweatcoin is a free mobile app that tracks all the steps you make during the day.

It’s not fundamentally different from other step-tracking apps you already know and it’s also available for Android and iOS.

You can also connect Sweatcoin to your Apple Fit, Google Fit, and other fitness devices, as long as it’s able to track your steps.

Unlike some Move-to-Earn games like STEPN, you don’t necessarily have to be outside and the app will even track your steps while you’re on a treadmill.

What sets Sweatcoin apart from your regular step-tracking apps is the fact that you get rewarded for your steps.

Every single step you take is worth a small amount of Sweatcoin and every time you reach 1,000 steps you’ll earn one whole Sweatcoin.

Even though the amount you can earn per day is capped at 10 Sweatcoin if you’re a very active person you can easily earn a few hundred Sweatcoin per month.

Sweatcoin has an in-app marketplace that offers a number of ways how you can spend your Sweatcoin.

You can either buy products or services outright or spend your Sweatcoin on discounts for those products.

Some people prefer to buy PayPal or Amazon gift cards, however, they are quite rare and usually very limited.

And if you’re not a materialistic person, you can also donate your Sweatcoin to a good cause instead.

Is There a Catch?

Despite what many people initially think, Sweatcoin will not make you rich nor will you be able to make a living by using it. Sweatcoins cannot easily be cashed out and are primarily meant to be spent within the ecosystem, just like many loyalty programs.

Whenever something seems too good to be true, there’s usually a catch.

And that’s no different amongst those searching for “What is Sweatcoin”.

If you think you’ll make big bucks with Sweatcoin, then I’m afraid you’re going to be disappointed.

First of all, as I already mentioned, regular users are capped at 10 Sweatcoin per day.

So even if you run longer distances, you’re never going to make more than the maximum daily amount.

Sweatcoin does offer a Premium subscription with a monthly plan priced at roughly $5 and a yearly plan for $25.

Premium users can earn double the amount of Sweatcoin per day.

However, this really only makes sense if you are a very active person and also use the in-app marketplace a lot.

You also cannot withdraw your Sweatcoin anywhere or directly convert it to another currency such as US-Dollars or Euros.

Some people also falsely believe that Sweatcoin is a cryptocurrency, when in fact it is not.

So, if it’s not a cryptocurrency, then what is Sweatcoin really?

It’s effectively more like a loyalty program where you earn points.

The company does have plans to create its own Sweatcoin blockchain token and the official launch date is set for September 12th, 2022.

However, it’s important to understand that this will create an entirely new “Sweat Economy” and it’s still unclear how well balanced the tokenomics will be.

Now, that doesn’t mean that there’s absolutely no way of converting your Sweatcoin to USD, Euro or PHP.

It just means that you’ll have to jump through a few hoops to get there.

If you’re interested in learning about this, check out our guide on how to cash out in Sweatcoin.

How Much Are Sweatcoins Worth?

Although Sweatcoins are not traded on any public exchanges, they do have an implied value. Most estimates range between $0.02 and $0.05 per Sweatcoin.

It’s important to remember that Sweatcoin isn’t a cryptocurrency yet and the “Sweatcoins” you earn within the app stay within the app.

They are effectively just points and aren’t traded on any public exchange.

Therefore it’s difficult to determine what the true market value of Sweatcoins is.

Generally, what we tend to do is look at the types of offers that are available on the in-app marketplace and evaluate what their monetary value is.

Using that as a reference point, you can derive an implied Sweatcoin price.

As a rule of thumb, 1 Sweatcoin generally has a value of somewhere between $0.02 and $0.05, depending on what it’s being spent on.

That doesn’t mean that people will be willing to pay you that much to buy your Sweatcoin but it’s the value you could theoretically extract from them.

We’ve created a number of articles with conversion tables for different currencies:

Is Sweatcoin Worth It?

To be honest, it really depends on what your personal goals are.

Any sort of step tracking app, not just Sweatcoin, is always worth it if it motivates you to be more active.

The science behind the psychology of metrics is clear and many people need to see their progression in numbers in order to motivate themselves.

If that’s all it takes, then that’s absolutely fantastic and I would urge anyone who wants to live healthier to give these sorts of apps a try.

And even if you’re already a very active person, what have you got to lose?

You’re already moving, so why not collect some points while doing it and who knows when those Sweatcoins will eventually pay off.

However, if you searched for “What is Sweatcoin” only because you thought you could earn a living by going for an occasional walk, then I’m afraid Sweatcoin is probably not for you.

Generally speaking, the expectations that people have from Move-to-Earn games is far too high.

Sure, if you live in a developing country with very low purchasing power, then it may be more valuable to you than to someone from the developed world.

But let’s face it: The primary value of using these fitness apps is that they help you stay fit and that should be more than enough value for anyone.

Before we wrap up, let’s quickly address a few frequently asked questions that many people who search for “What is Sweatcoin” usually ask.

In the past few years, Sweatcoin has become one of the most popular fitness movements in the world.

And in September 2022 Sweatcoin will finally evolve into the new Sweat Economy, a blockchain-based token economy powered by collective physical activity.

We can only urge everyone to at least give Sweatcoin a try. 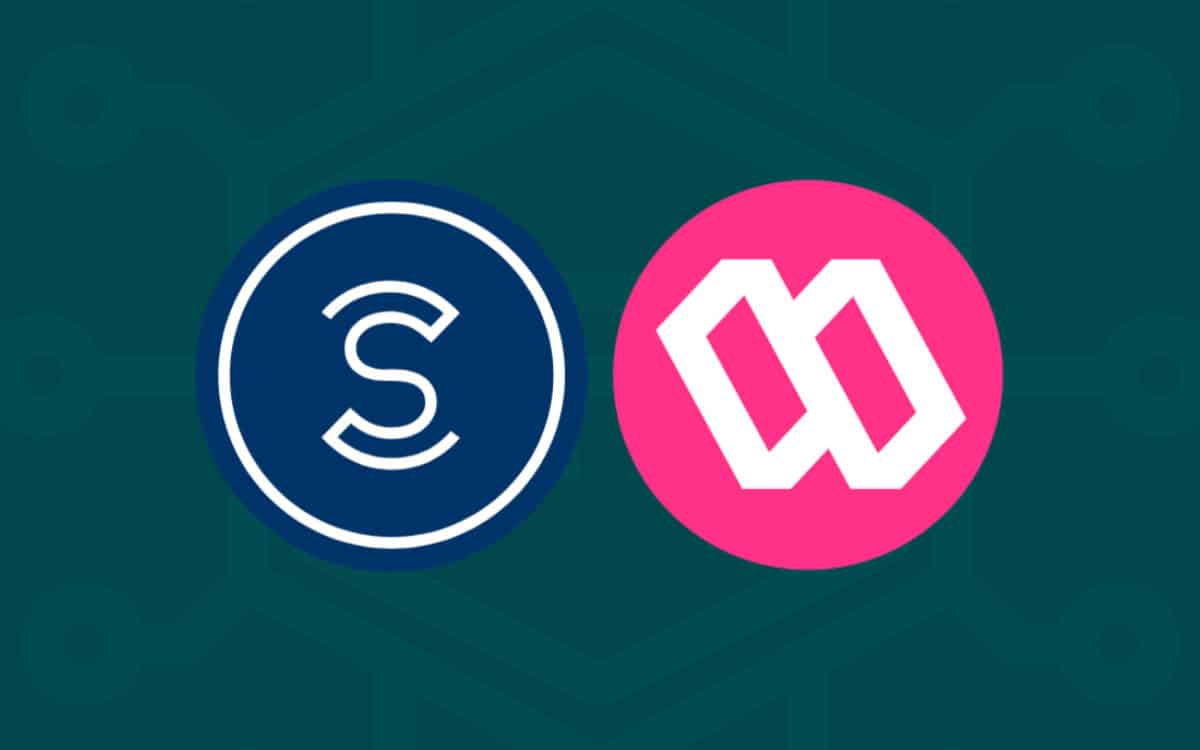